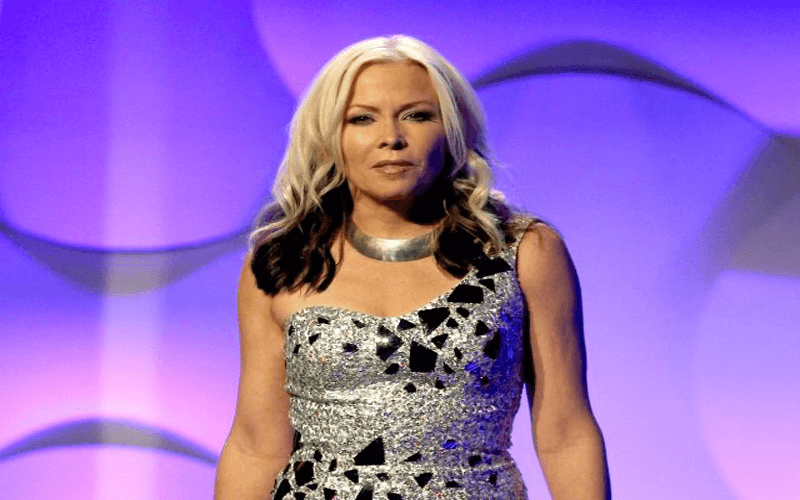 Vice President-elect Kamala Harris recalled a story from her childhood during an October interview with Elle Magazine that is almost identical to a story Martin Luther King Jr. told back in 1965. Elle Magazine’s feature article opened with a heartfelt story.