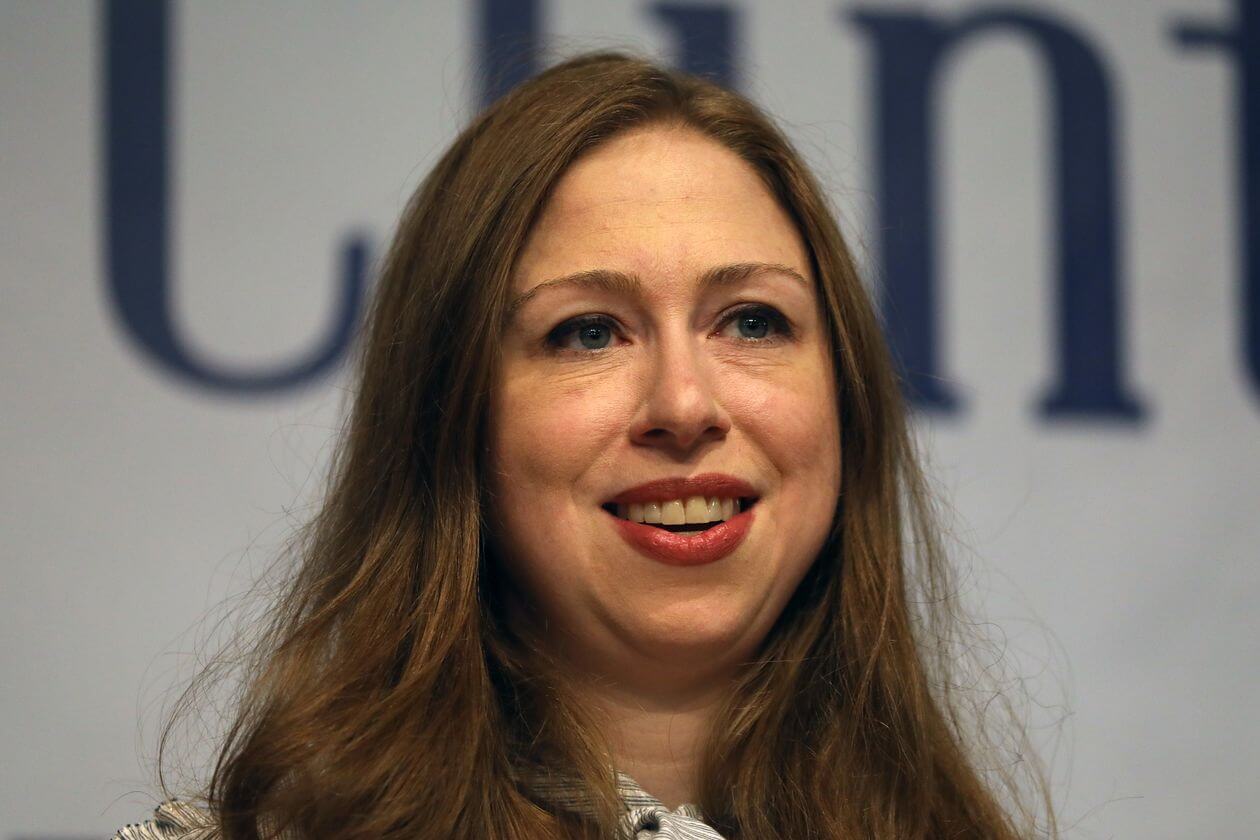 Surging IAC/InterActiveCorp stock has left the S&P 500 in the dust in recent years, benefiting its shareholders, including board member Chelsea Clinton. Shares of IAC (ticker: IACI), which owns investments in a number of internet brands, 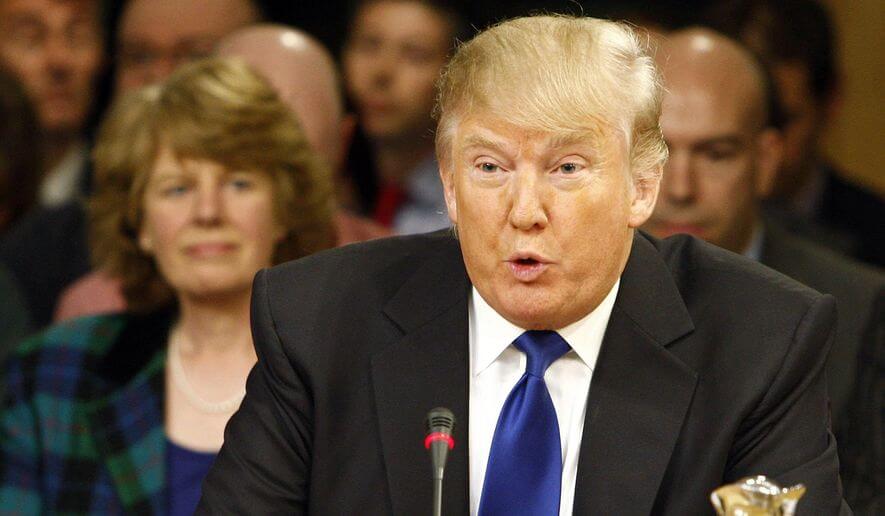 President Trump repeatedly predicted before running for office that his predecessor would start a war between the U.S. and Iran to help secure a second term in the White House. Several instances in which Mr. Trump indicated he believed