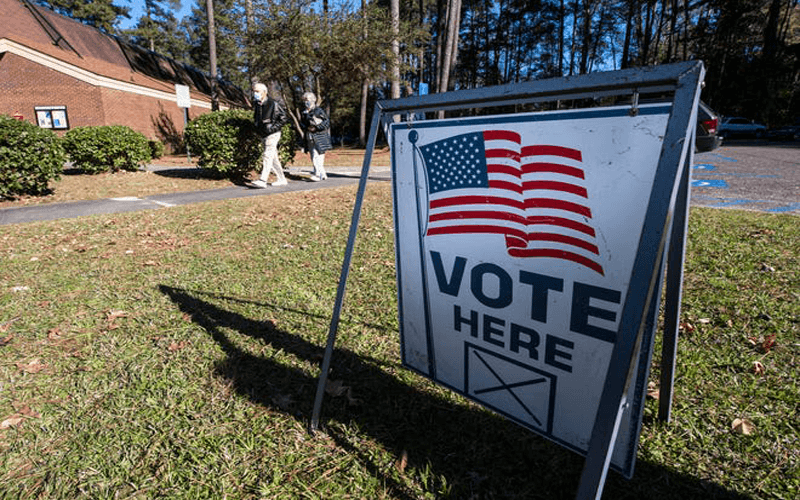 Federal judge: Recusing self from voting case would be dereliction of duty

Leslie A. Gardner, the sister of Stacey Abrams, said recusing herself from a voting rights case would be a dereliction of duty and a violation of her oath as a federal judge. In an order filed Thursday with the Georgia Middle District Court, Gardner declined a motion from Muscogee County Board of Elections, that she recuse because her sister is Abrams. 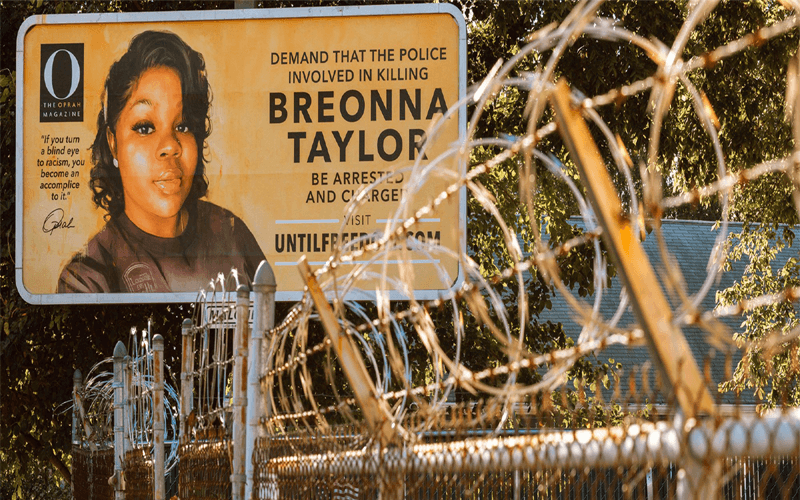 There is not a day that goes by that I do not think of Breonna Taylor. It took months for news of her killing at the hands of the Louisville Police Department to reach the national media. On the same day I spoke, and cried, about her death on my former podcast, “Pod Save The People,” Errin Haines.