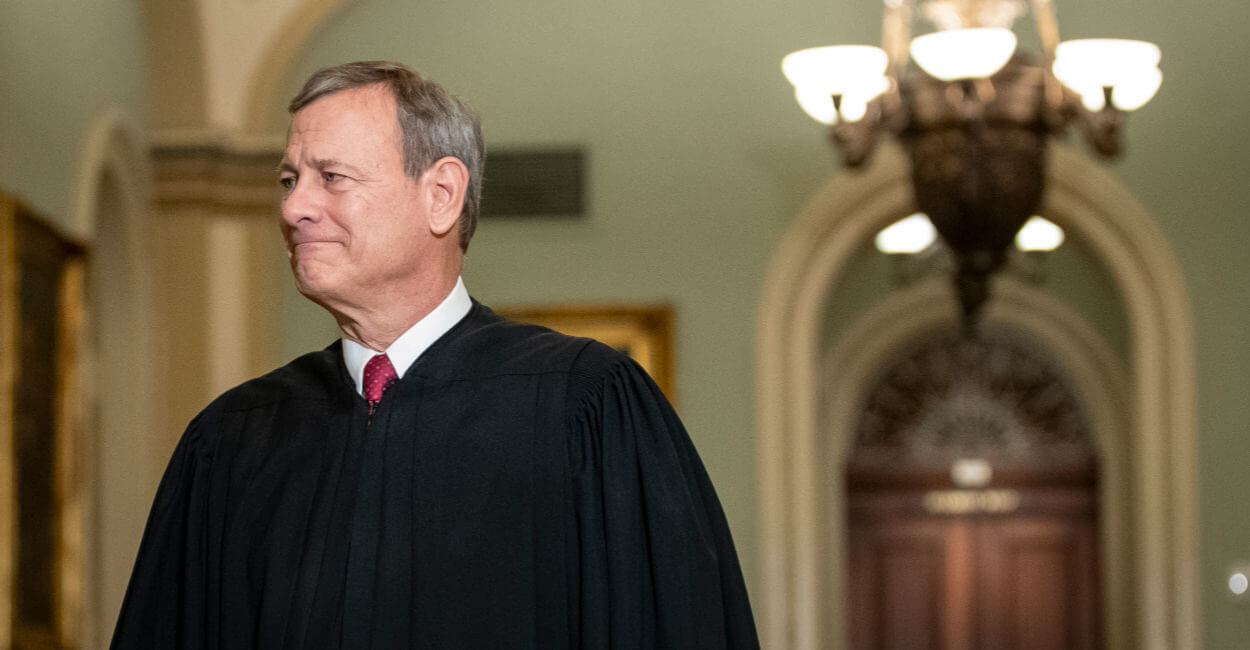 The Senate Impeachment Trial: 8 Things You Need To Know

The House of Representatives has chosen members to participate in the Senate impeachment trial of President Donald Trump, and they have presented the articles of impeachment to the Senate. 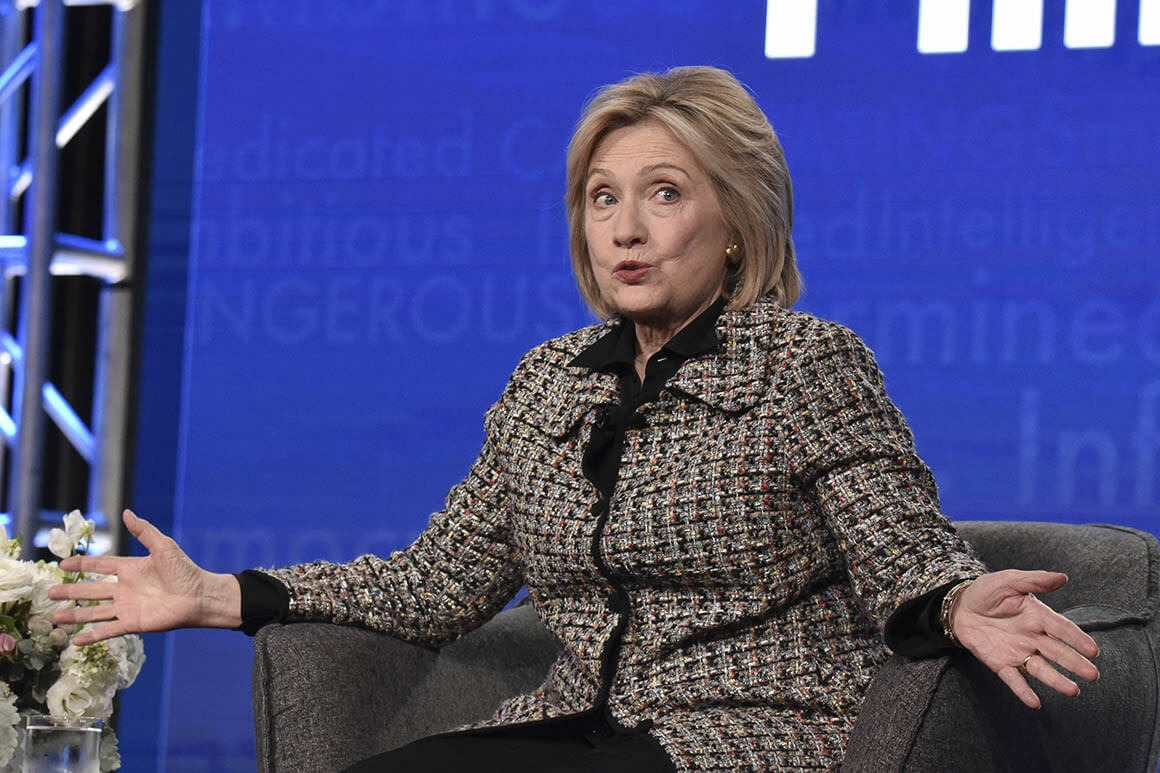 'Nobody Likes Him': Hillary Clinton Reignites Feud With Bernie

Hillary Clinton lambasted Bernie Sanders in a forthcoming documentary as a "career politician" who "nobody likes," savaging her rival for the 2016 Democratic presidential nomination less than two weeks before the 2020 Iowa caucuses.

Roberts Under Pressure From Both Sides In Witness FightJohn Roberts Has More Power Than Mitch McConnell Would Like You To Think. But Will He Use It?