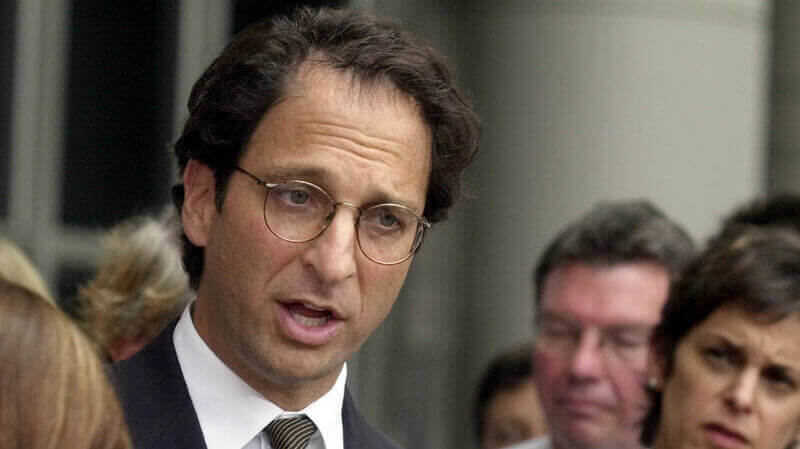 One of the most prominent members of special counsel Robert Mueller's team investigating Russia's attack on the 2016 presidential election will soon leave the office and the Justice Department, two sources close to the matter tell NPR. 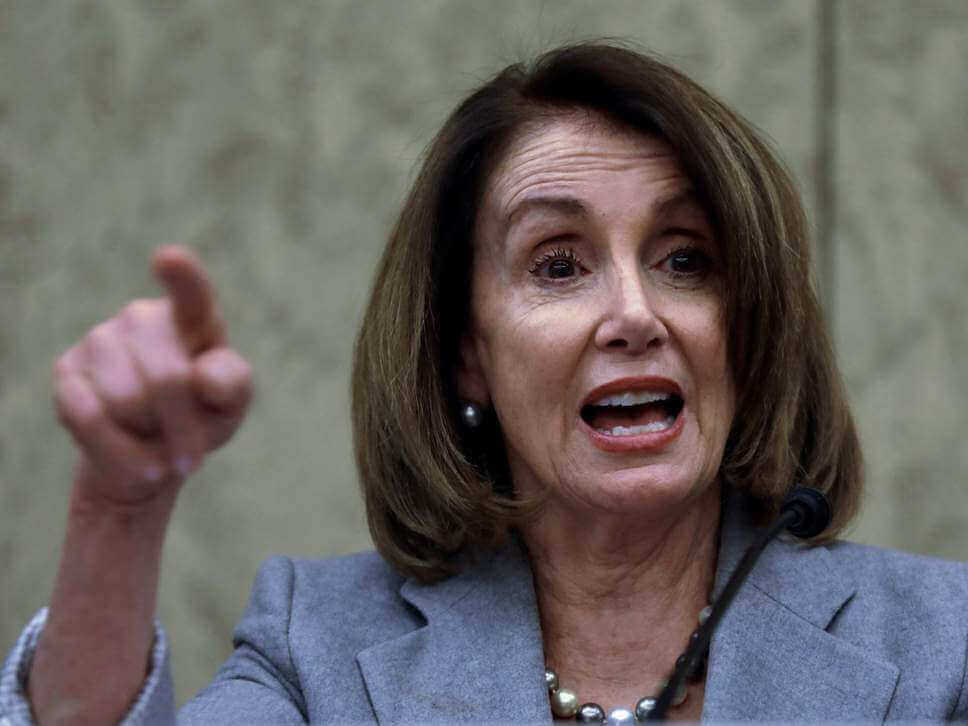 Speaker of the House Nancy Pelosi says that she will not consider an bill to amend American presidential emergency powers that Republicans hope could avert an embarrassing vote for Donald Trump.