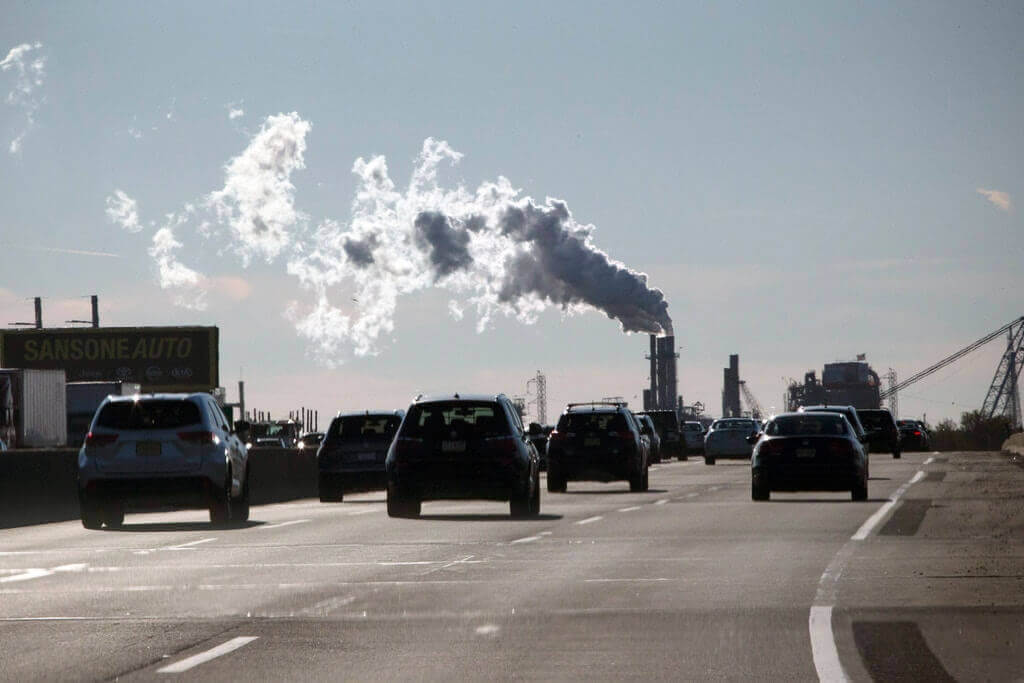 Could A Green New Deal Make Us Happier People?

For as long as climate change has been a part of America's national consciousness, it's been talked about in dire terms, evoking images of some hellish, "Mad Max"-style dystopia. The title and much of the content of David Wallace-Wells's recent book is a variation 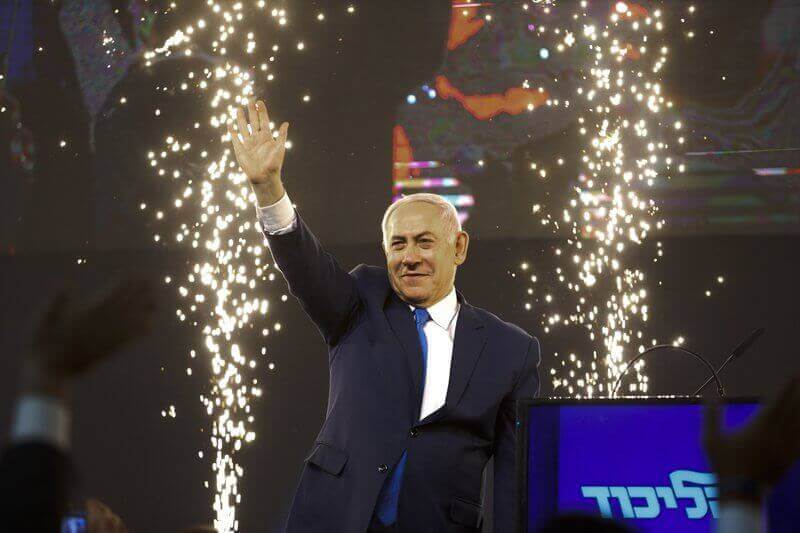 Israeli Prime Minister Benjamin Netanyahu and his main challenger, former military chief Benny Gantz, were locked in a neck and neck race Tuesday as exit polls showed no clear winner in an election that was seen as a referendum on the long-serving leader