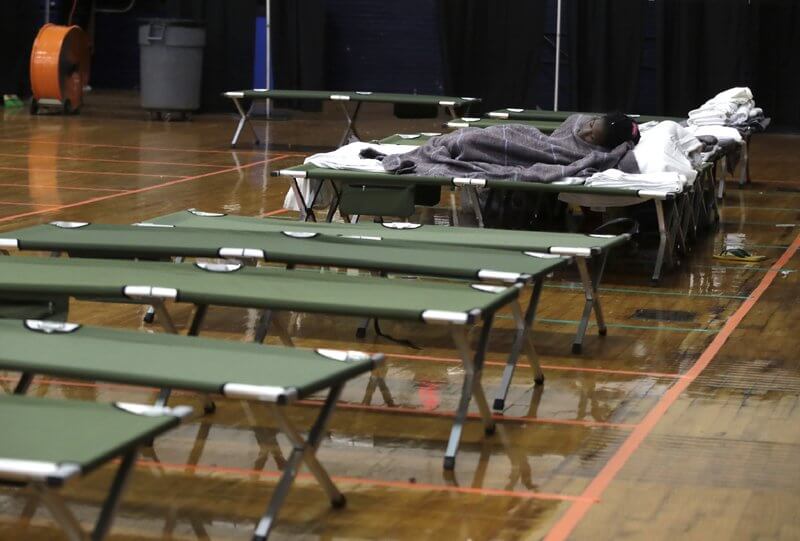 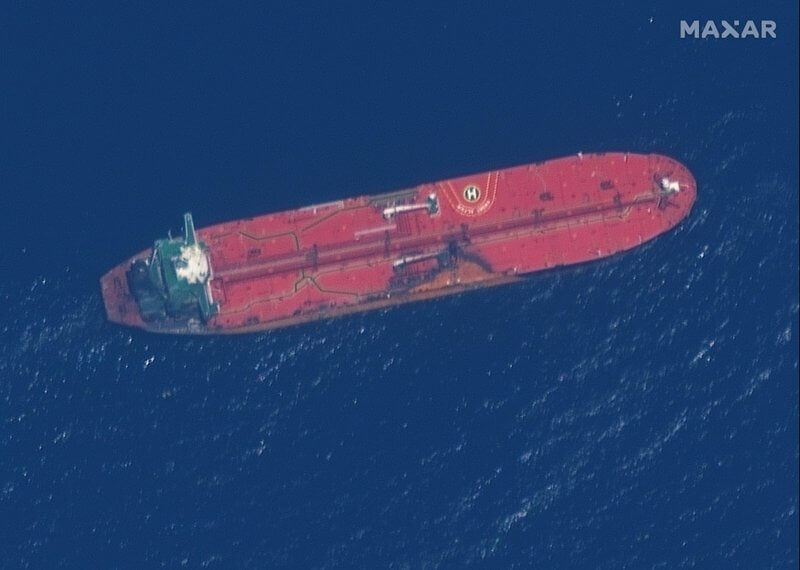 Iran will surpass the uranium-stockpile limit set by its nuclear deal in the next 10 days, an official said Monday, raising pressure on Europeans trying to save the accord a year after the U.S. withdrawal lit the fuse for the heightened tensions now between Tehran and Washington.

President Trump Supporters Line Up 40 Hours Before Orlando RallyBiden In '06: I'm 'Odd Man Out' In Dem Party Over Abortion