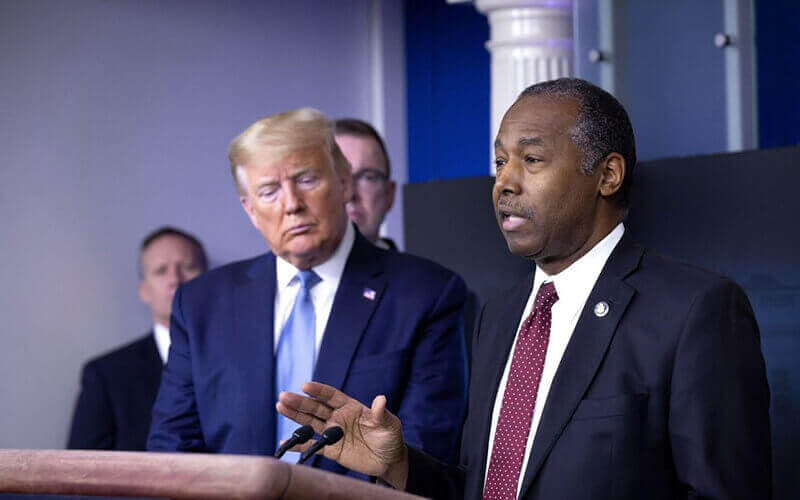 President Donald Trump on Tuesday said he would reverse a federal rule that promotes fair housing and sets desegregation as a national priority. The policy is known as Affirmatively Furthering Fair Housing, or AFFH; it's a provision of the Fair Housing Act of 1968, signed into law a week after the assassination of Martin Luther King Jr. 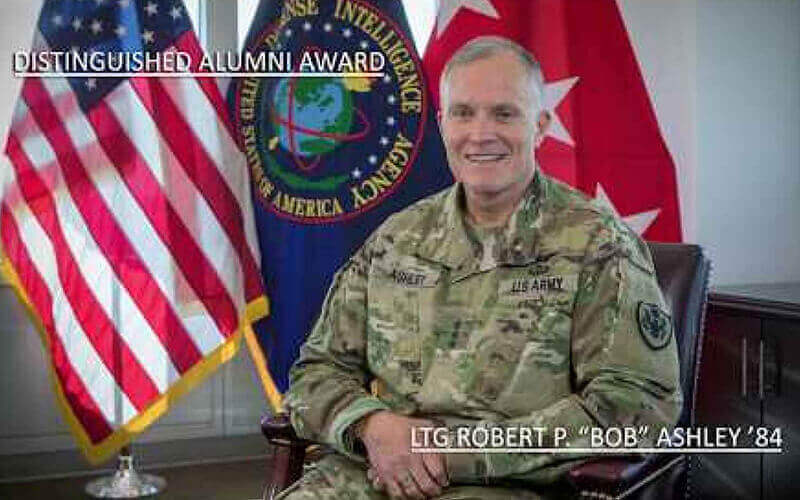 Imagine if the so-called intelligence community and the military were headed by patriots instead of enemies of this country. Just imagine. And then ask yourselves why that's not the case. Instead, we get the shameful spectacle of military leaders rolling over for Black Lives Matter and the head of the DIA pushing a book.

Donald Trump's Niece Mary Says Her Family Routinely Used The 'N-Word, Anti-Semitic Expressions' And Homophobic Slurs When She Was Growing Up And Calls Her Uncle 'Clearly Racist' In Latest Attack