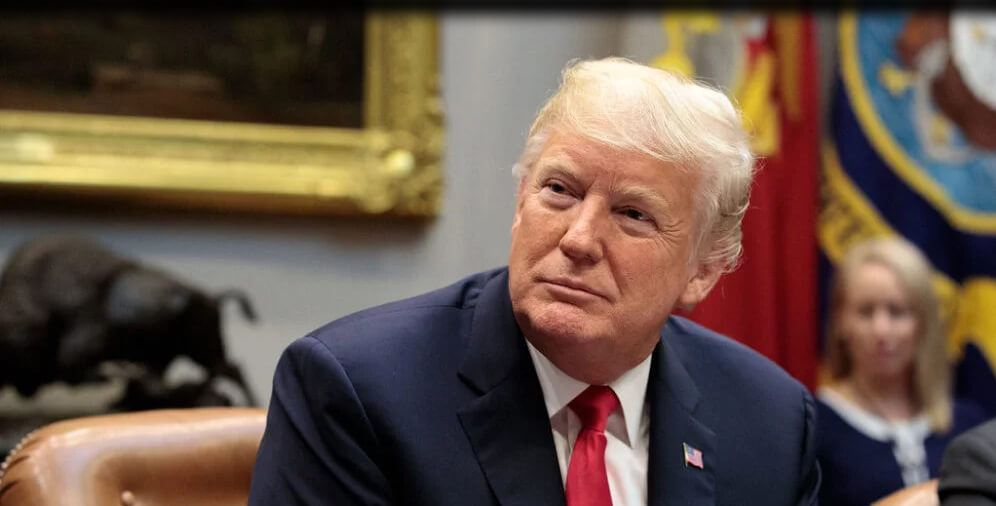 Once A Democratic Bastion, Minnesota Trends Red Heading Into 2020

Let's say Donald Trump fails to sweep the Rust Belt states in 2020. His chances of winning Ohio, where he swamped Hillary Clinton by 9 points in 2016, are still great. But without Wisconsin, Michigan, and Pennsylvania, where Trump won by smaller margins four years ago, the president might well lose reelection. 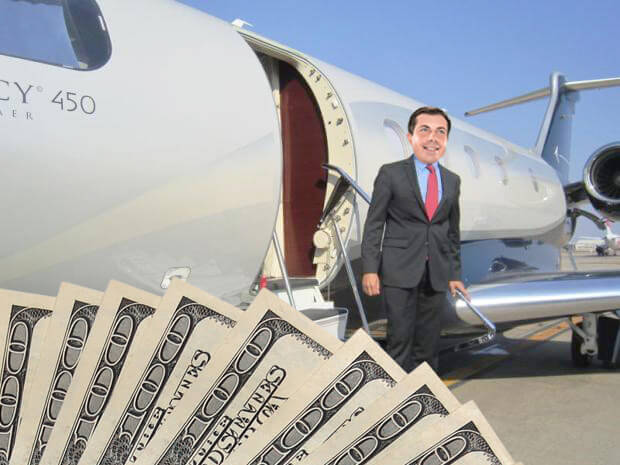 Pete Buttigieg's presidential campaign has spent some $300,000 on private jet travel in 2019, the Associated Press reports. That's more than any other candidate in the crowded Democratic primary field. That could make Buttigieg an easy target for rival candidates