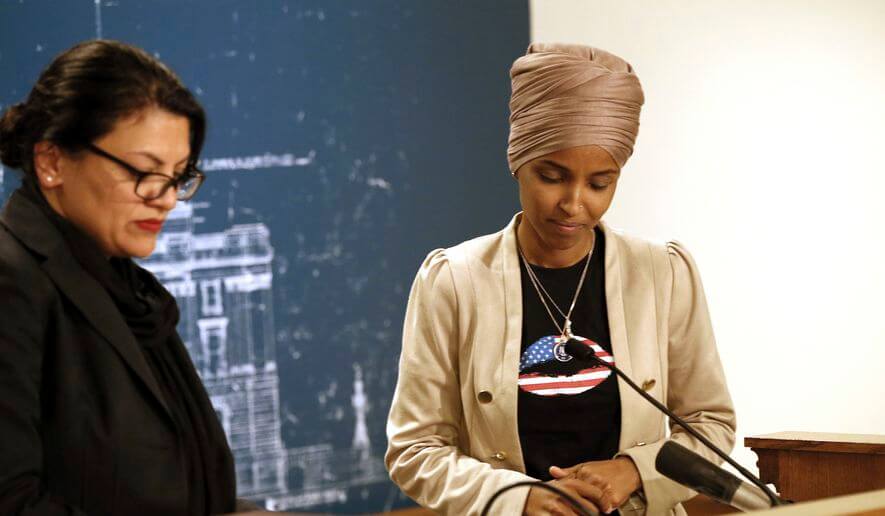 Israel Is Not An 'Occupier,' No Matter How Many Crocodiles Cry

Reps. Ilhan Omar and Rashida Tlaib, on the heels of creating a media stir over their denied entry to Israel - because of their support for the anti-Israeli, Boycott, Divestment and Sanctions movement, that is - just created a new media stir with a press conference designed to repeat the content of their first media stir. 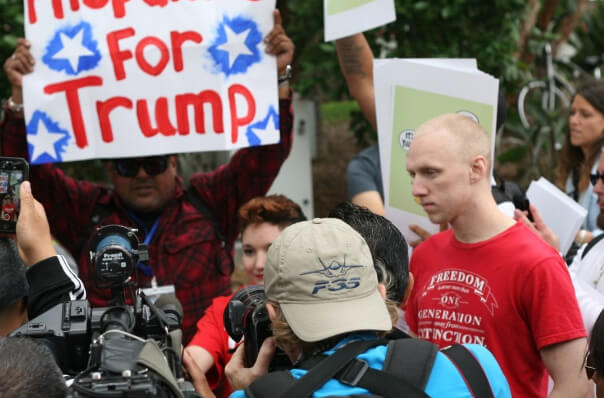 Why Trump's Approval Ratings Are Up Among Minorities

A mounting number of voter polls show that, despite shrill denunciations of the president by the Democrats for his alleged racism, Trump is enjoying a dramatic increase in his approval ratings among minorities. This isn't, as some liberal news outlets and pundits have suggested, wishful thinking based on outlier polls.