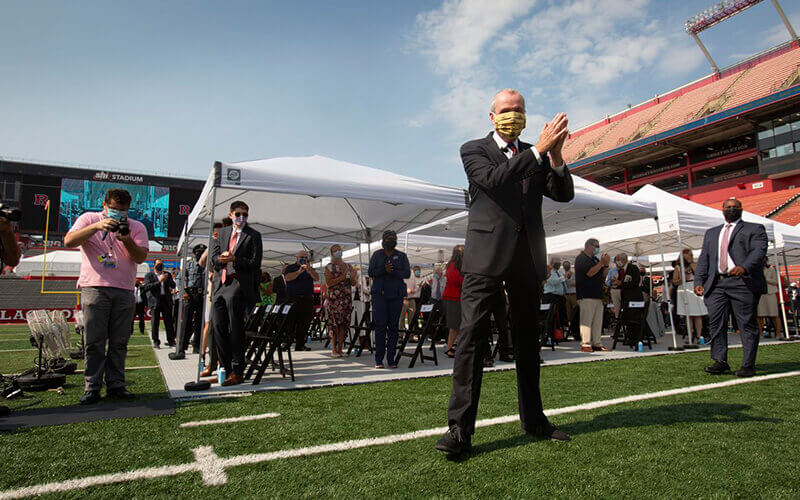 'Baby Bonds,' $1B In New Taxes, $4B In Borrowing. Here's What You'll Find In Murphy's Just-Released Budget Plan

Gov. Phil Murphy wants to borrow $4 billion and raise another $1 billion through tax increases to erase a $5.6 billion state budget hole, according to a revised budget proposal he unveiled Tuesday in an address at Rutgers University's football stadium in Piscataway. 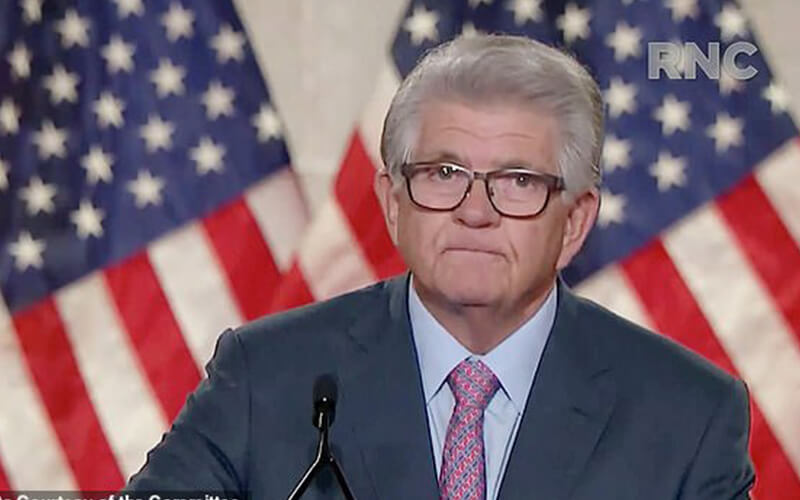 Cuban Immigrant Comes Close To Tears As He Tells Republican Convention That Democrats Are Like Fidel Castro And Says His Father Old Him Of America: 'There Is No Other Place To Go'

Florida businessman Maximo Alvarez came close to tears as he talked about how those in his native Cuba were deceived by Fidel Castro and Americans shouldn't make the same mistake.