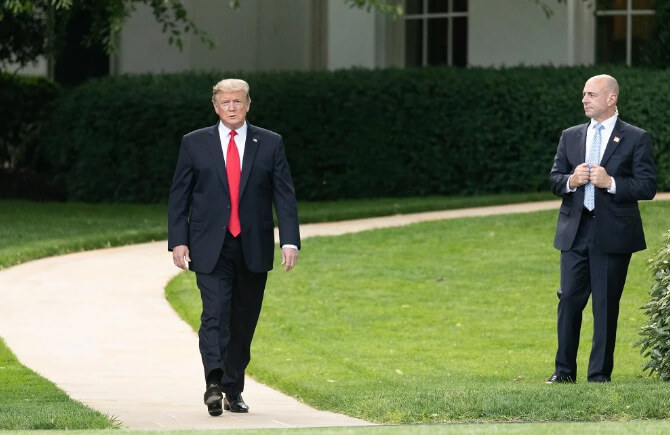 One way to evaluate the judicial confirmation process today is to use the standards that Democrats applied when a Democratic president was making the nominations. At the close of the 111th Congress, Sen. Patrick Leahy (D-Vt.), then-Judiciary Committee chairman, took the Senate floor to warn about "a dramatic departure from the traditional practice of considering district court 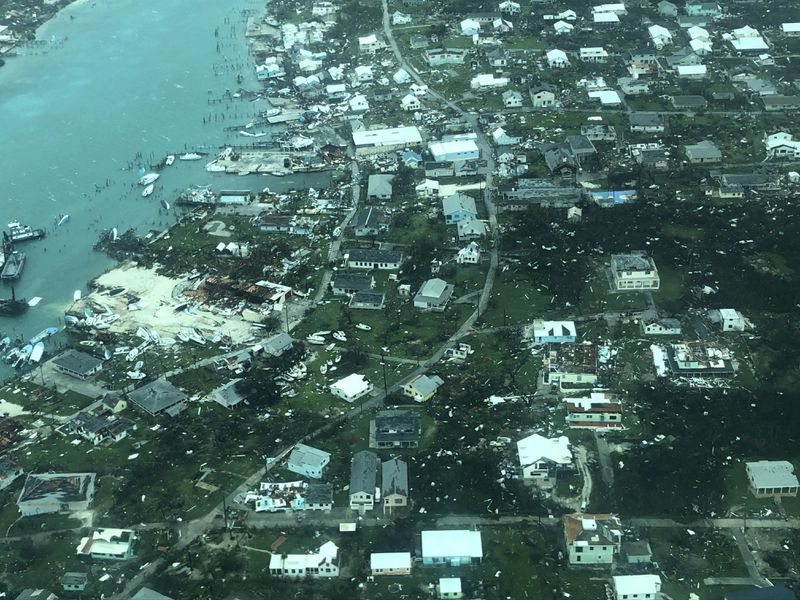 State Rep. Shevrin Jones, who is Bahamian-American, called Wednesday on the Trump Administration to waive visa requirements for residents of the Bahamas seeking refuge after Hurricane Dorian. He was joined by U.S. Sens. Marco Rubio, both Florida Republicans, who wrote a letter to President Donald Trump asking him to "to waive, or otherwise suspend, certain visa requirements