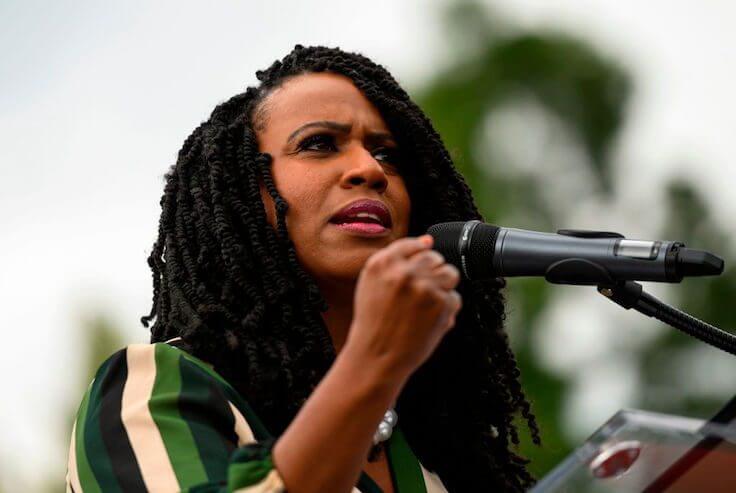 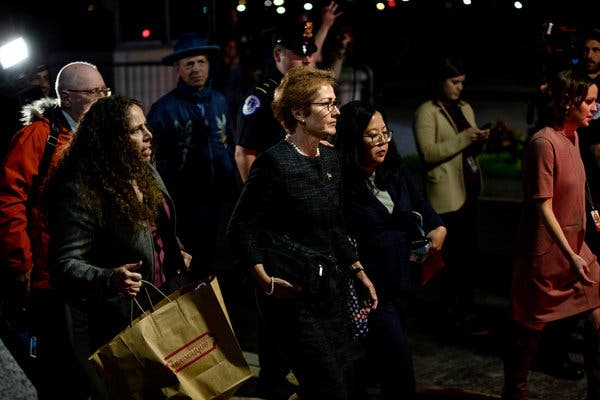 How The State Dept.'s Dissenters Incited A Revolt, Then A Rallying Cry

State Department Foreign Service officers usually express their views in formal diplomatic cables, but these days they are using closed Facebook groups and encrypted apps to convey their pride in Marie L. Yovanovitch, the ousted ambassador to Ukraine

An Ambassador Fired: What To Watch On Day 2 Of Impeachment