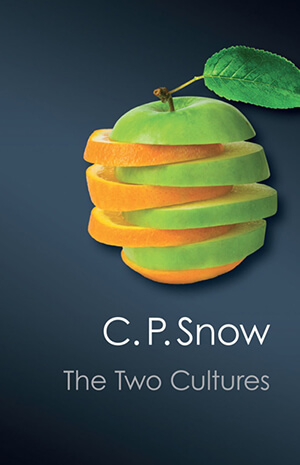 This book is the most important gift that anyone can have in order to better understand the role of science and technology, future of education and research in society. It's cultures worth adopting as your own. Read Reviews 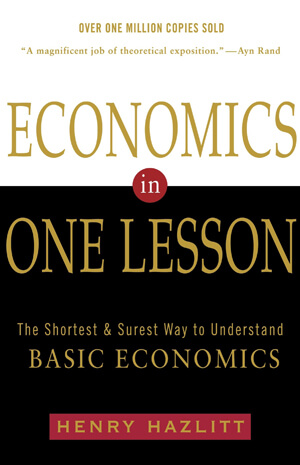 Economics In One Lesson

With over a million copies sold, Economics in One Lesson is an essential guide to the basics of economic theory. A fundamental influence on modern libertarianism, Hazlitt defends capitalism and the free market from economic myths that persist to this day.

Considered among the leading economic thinkers of the “Austrian School,” which includes Carl Menger, Ludwig von Mises, Friedrich (F.A.) Hayek, and others, Henry Hazlitt (1894-1993), was a libertarian philosopher, an economist, and a journalist. Read Reviews 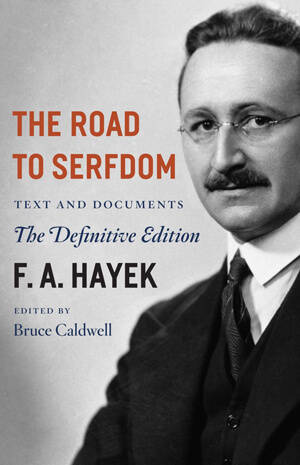 The Road To Serfdom

An unimpeachable classic work in political philosophy, intellectual and cultural history, and economics, The Road to Serfdom has inspired and infuriated politicians, scholars, and general readers for half a century. Originally published in 1944—when Eleanor Roosevelt supported the efforts of Stalin, and Albert Einstein subscribed lock, stock, and barrel to the socialist program—The Road to Serfdom was seen as heretical for its passionate warning against the dangers of state control over the means of production. Read Reviews 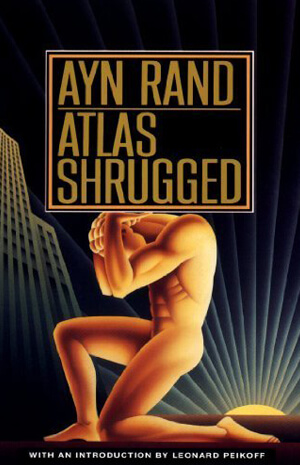 Peopled by larger-than-life heroes and villains, charged with towering questions of good and evil, Atlas Shrugged is Ayn Rand’s magnum opus: a philosophical revolution told in the form of an action thriller—nominated as one of America’s best-loved novels by PBS’s The Great American Read. Read Reviews 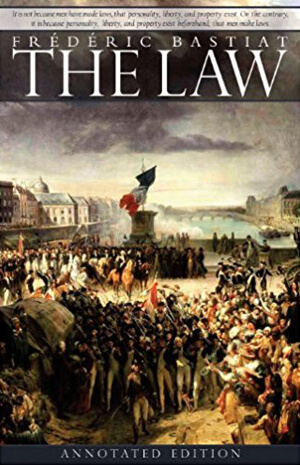 Here, in this 1850 classic, a powerful refutation of Karl Marx's Communist Manifesto, published two years earlier, Bastiat discusses: what is law?, why socialism constitutes legal plunder, the proper function of the law, the law and morality, "the vicious circle of socialism", and the basis for stable government. French political libertarian and economist CLAUDE FRÉDÉRIC BASTIAT (1801-1850) was one of the most eloquent champions of the concept that property rights and individual freedoms flowed from natural law. Read Reviews 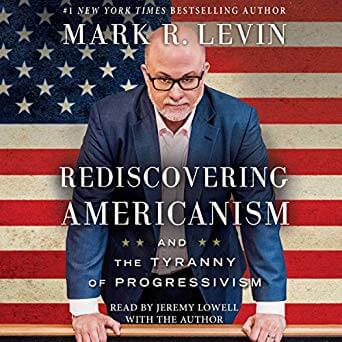 In Rediscovering Americanism, Mark R. Levin revisits the founders' warnings about the perils of overreach by the federal Read Reviews 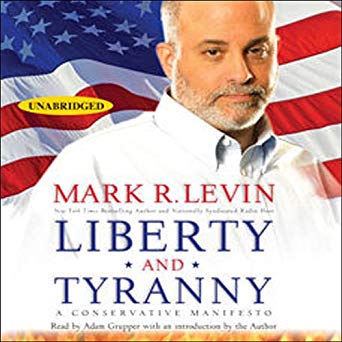 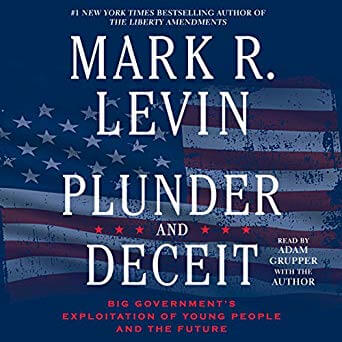