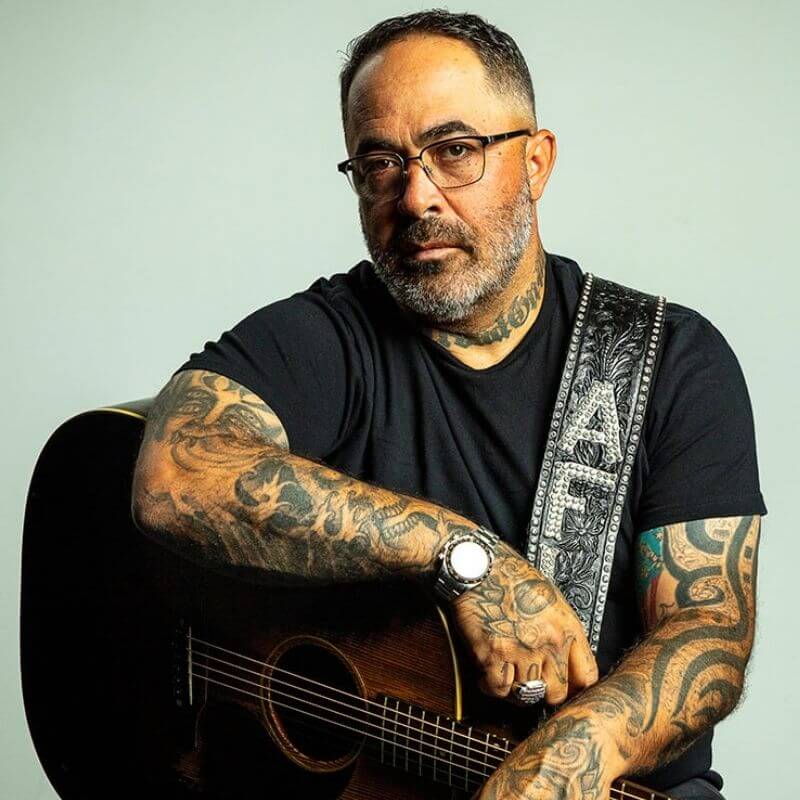 Aaron Lewis is an American singer, songwriter and musician who is best known as the lead vocalist, rhythm guitarist and founding member of the alternative metal band Staind, with whom he released seven studio albums.

He has also enjoyed a successful solo career in country music with his debut EP Town Line, which was released on March 1, 2011 on Stroudavarious Records. Lewis' first full-length solo release, The Road, was released by Blaster Records on November 13, 2012.Lewis released his second studio album Sinner on September 16, 2016.