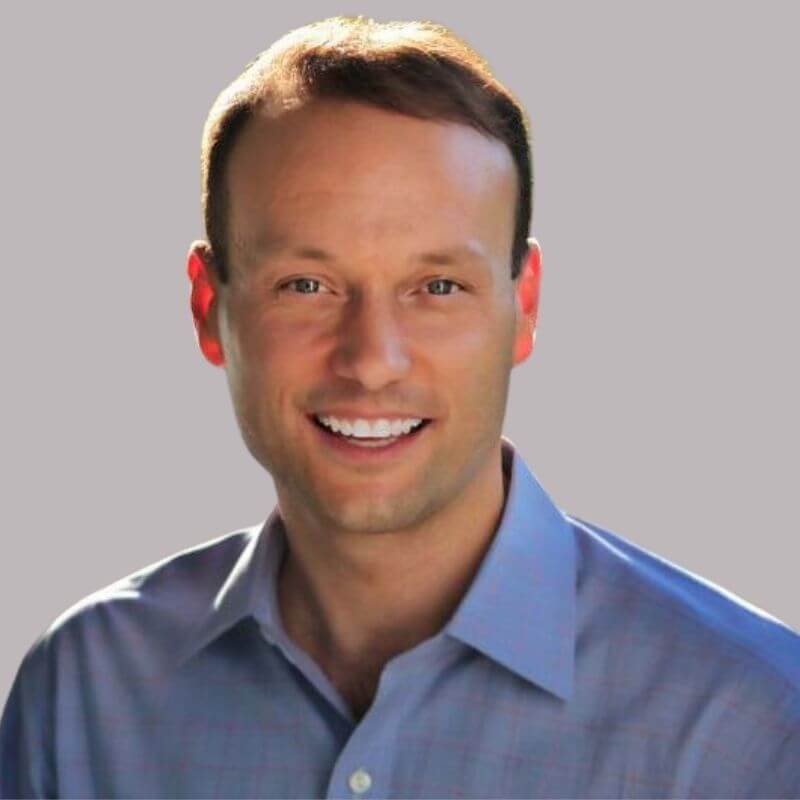 Adam Andrzejewski is a businessman and government transparency advocate from the town of Herscher, Illinois and now resides in Hinsdale, Illinois. Since 2011, Andrzejewski has spearheaded a national effort to capture and display all government spending at OpenTheBooks.com — a charity he founded. Andrzejewski was the first announced candidate for the Illinois Gubernatorial election of 2010.

Adam Andrzejewski, the eldest of seven children, was born in Herscher, Illinois to John and Janet Andrzejewski. His grandparents Andrew and Theresa Andrzejewski came to the U.S. from Poland in 1928 and settled in Evanston, Illinois. During the Great Depression the Andrzejewski family shared a small apartment and Andrew Andrzejewski worked for over 14 hours a day. His father taught history and political science at Limestone Elementary School for 38 years until he retired in 2008. His father also ran for state representative in 1976, and again in 1978, attempting to unseat the then house majority leader, George Ryan. He lost both bids, however, and Ryan later became the Governor.