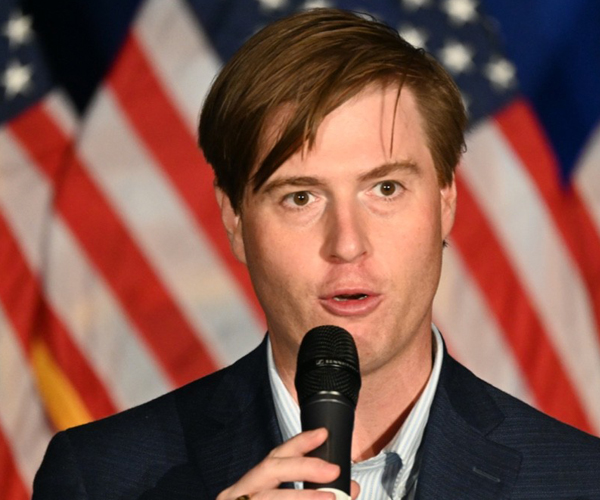 Prior to joining the Attorney General’s Office, Piper successfully managed and worked on campaigns at all levels, including two presidential campaigns. Piper graduated from the University of South Carolina with a Bachelor of Arts in Political Science. He has served as President of the University of South Carolina’s Young Alumni Council and on its alumni Board of Governors.