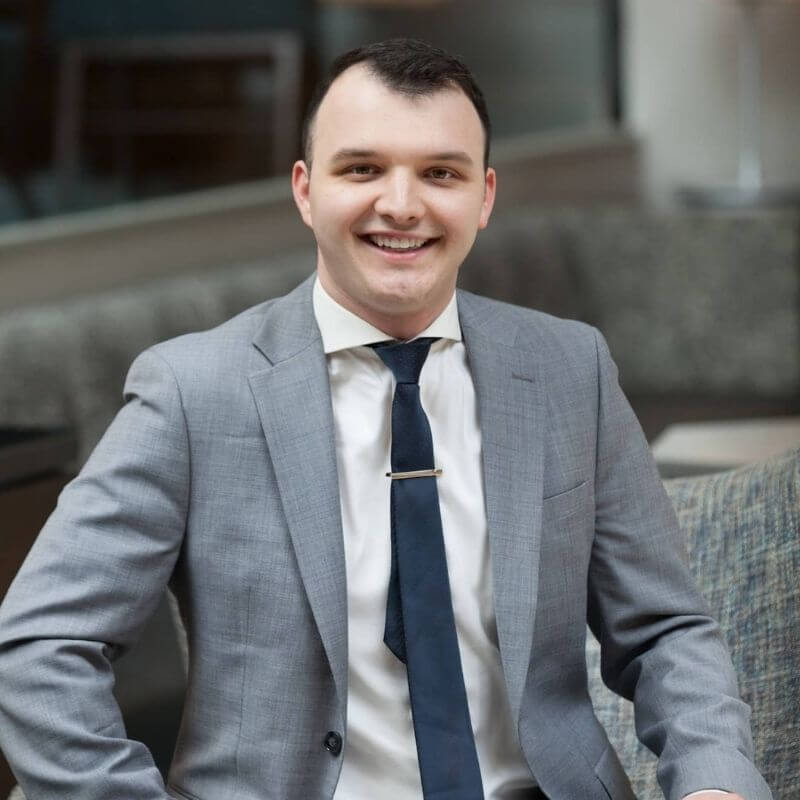 Aidan Johnston is the Director of Federal Affairs for Gun Owners of America. Aidan spends most of his days on Capitol Hill in Washington D.C., serving as GOA’s primary point of contact for two branches of federal government and helping to define and execute no-compromise strategies in response to political developments.

Before working for GOA, he earned a Bachelor of Arts in Political Science from George Washington University. He also interned for GOA, the Susan B. Anthony List, and Senator Pat Roberts.

Aidan grew up in St. Louis, Missouri, only shooting guns recreationally. He first began to realize the significance of the Second Amendment when he bought his first gun for self-defense during a period of rioting and looting.

Now a firearm enthusiast, Aidan likes to collect interesting firearms such as his 3D printed and 80% receivers as well as black powder firearms.