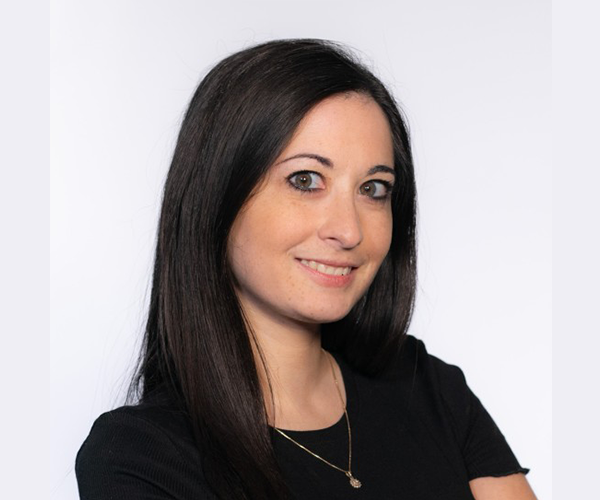 Alana Goodman is a senior investigative reporter at the Washington Free Beacon. Previously, she was a reporter at the Washington Examiner and the Daily Mail, where she broke the story of politician Anthony Weiner's online relationship with a 15-year-old girl. Goodman was named one of Politico's "16 Breakout Media Stars." She has appeared on the Fox News Channel, CNN, and C-SPAN.