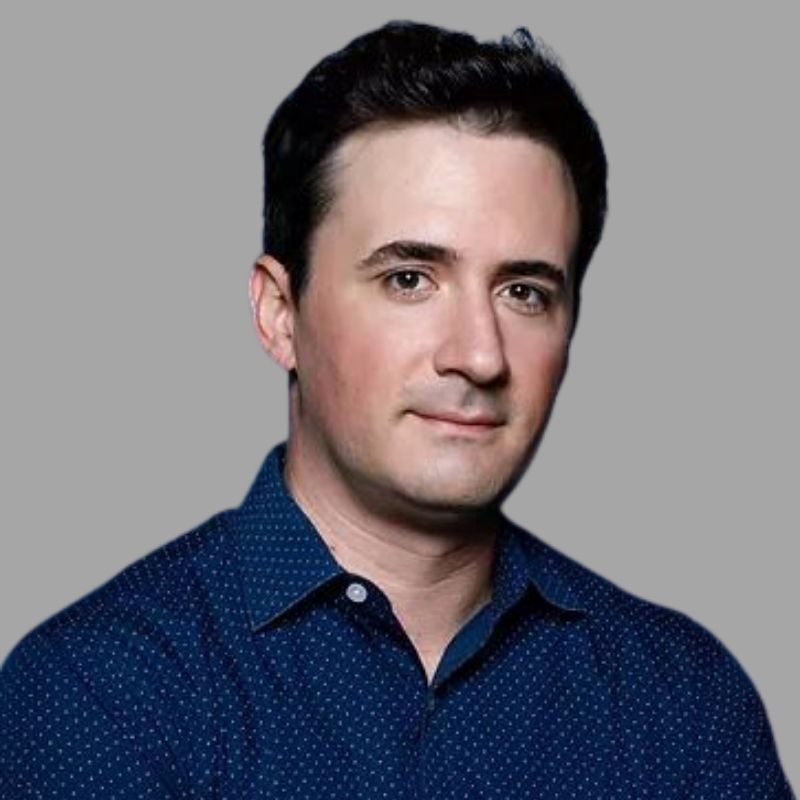 Alex Marlow is the current editor-in-chief of Breitbart News. Marlow began his career as Andrew Breitbart's editorial assistant, a position which he held for four years. He was hired in 2008 as Breitbart's inaugural managing editor and served as its first employee. Marlow hosts Breitbart News Daily on SiriusXM. He was named to the Forbes 30 Under 30 list for 2015.