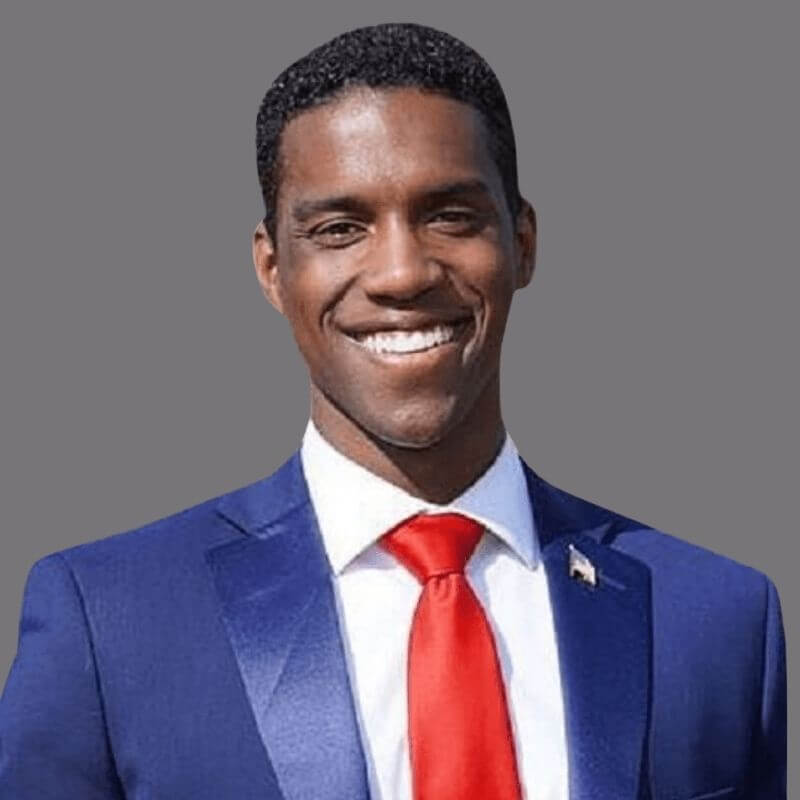 Alex was always driven to seek out positive opportunities. Alex developed his leadership skills while on the football and wrestling teams at North High School. After considerable opposition, Alex tenaciously pursued a boundary exception and was granted access to Hamilton High School. He later received a scholarship to a private Christian school, where he became the MVP of his football team. Alex now holds a bachelor’s degree in theology and a master’s in divinity.

As a prior non-commissioned Officer who served overseas as a Chaplain. Alex’s passion is in reforming the systems that are currently broken that have been neglecting and suppressing Arizona residents for decades. Empowering our families with school choice, improving our educational system, and expanding and improving business opportunities will help all Arizona families thrive.

The diverse conservative movement is strategically vital to turning Arizona red again and taking back the Republican Majority in Congress.

Alex is running for Congress to reform broken government systems currently leaving vulnerable communities neglected. He believes that we can do this through education, empowerment, local support, and helping families thrive.