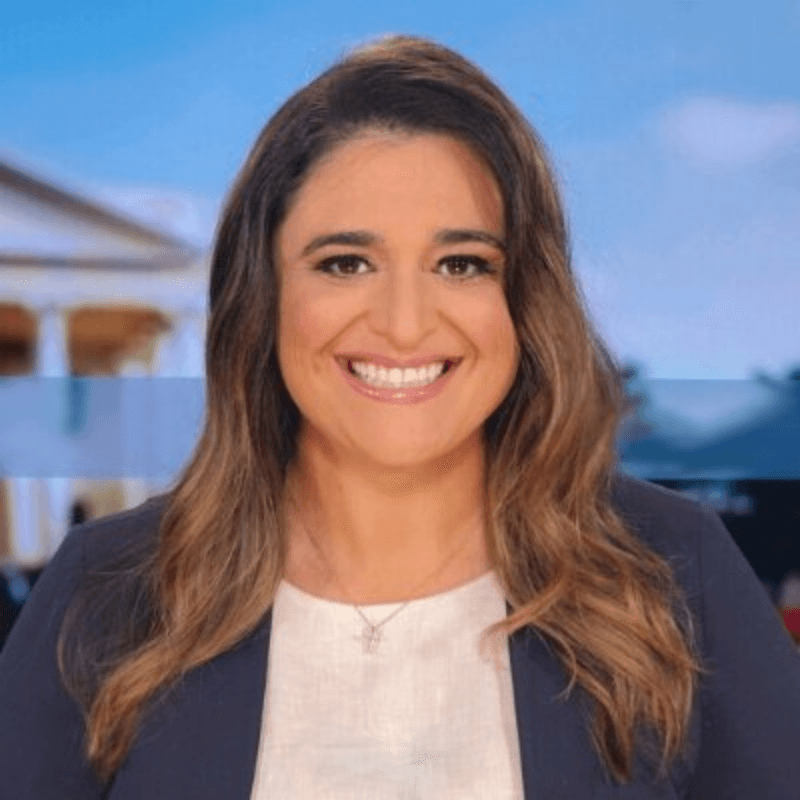 Ali Pardo is the daughter of Cuban exiles and the deputy communications director for Donald J. Trump for President, Inc. Two-time All-State Selection at the Carrollton School of the Sacred Heart under Head Coach Alex Consuegra. Named First Team All-State as a junior, posting an 11-3 record, with 137 strikeouts in 90 innings. She also was a strong offensive threat batting .643. Tabbed Second-Team All-State as a senior with a 0.76 ERA and 162 strikeouts, while also recording a .605 batting average . An All-Dade Selection all four years, twice named First-Team. Three-time Team MVP and twice named Team Captain. Played for the Miami Stingrays club team for seven years. Club team won the state championship in a game which she pitched, and finished third in the nation as a senior.