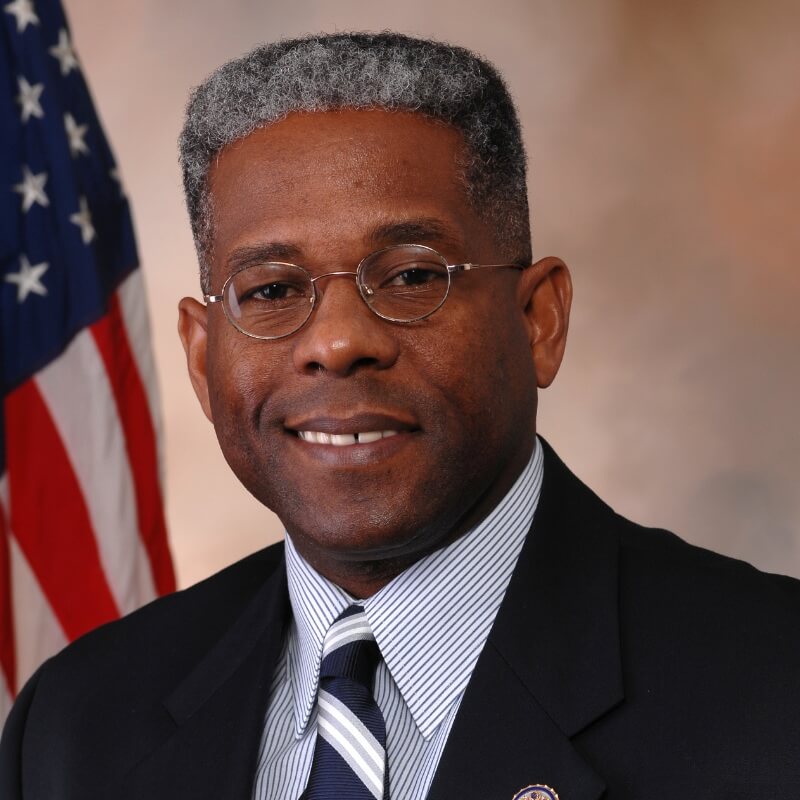 Lieutenant Colonel (Ret.) Allen B. West is a Christian constitutional conservative, combat veteran, and former Member of the US Congress. His life has been defined as one of service, sacrifice, and commitment to this Republic, the United States of America. He believes it will be conservative, free-market policies, not politics that secures a sound economic future for Americans – with growth, opportunity and returning the promise of the American dream for this generation and those to come.

Allen West was born and raised in Atlanta, Georgia in the same neighborhood where Dr. Martin Luther King, Jr. once preached. He is the third of four generations of military servicemen, all combat veterans, in his family.