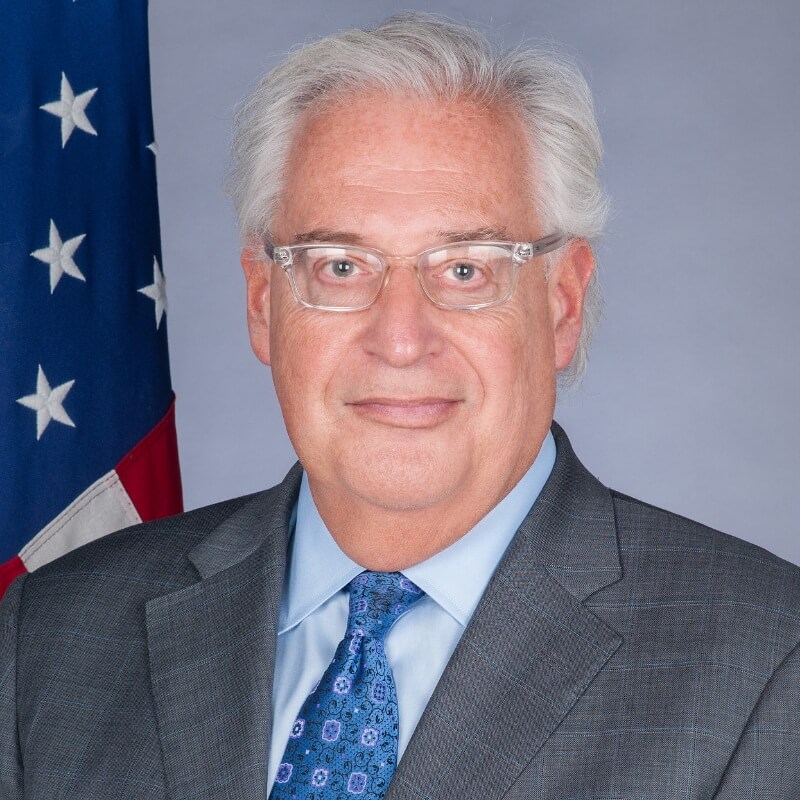 David Melech Friedman is an American bankruptcy lawyer and the former United States Ambassador to Israel. He joined the law firm Kasowitz, Benson, Torres & Friedman (then known as Kasowitz, Hoff, Benson & Torres) in 1994, where he met and represented Donald Trump, then chairman and president of The Trump Organization.

He was an advisor to Trump during his successful presidential campaign. In December 2016, President-elect Trump's transition team announced that Friedman was Trump's nominee for ambassador. He was narrowly confirmed by the Senate, officially sworn in by Vice President Mike Pence on March 29 and presented his credentials on May 15.