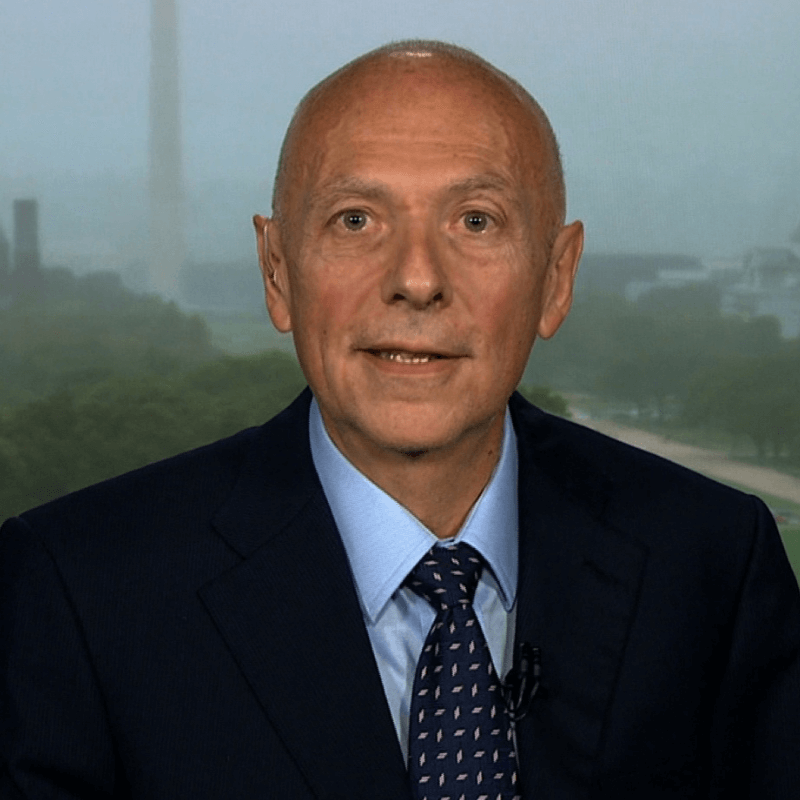 Andrei Kozyrev is the former Foreign Minister of the Russian Federation. In 1974 he graduated from the Moscow State Institute for International Relations and subsequently earned a degree in Historical Sciences. He joined the Ministry of Foreign Affairs in 1974 and served as head of the Department of International Organizations from 1989-1990. He became the Foreign Minister of the Russian Soviet Federative Socialist Republic in October 1990 and retained his position when the Russian Federation gained independence in 1991. Kozyrev was an early proponent for increased cooperation between the United States and Russia and advocated for the end of the Cold War. He was a participant in the historic decision taken in December 1991 between the leaders of Russia, Belarus, and Ukraine to peacefully dissolve the Soviet Union. As Russia’s first Foreign Minister, Kozyrev promoted a policy of equal cooperation with the newly formed independent states of the former Soviet Union, as well as improved relations with Russia’s immediate neighbors and the West. Kozyrev left the post of Foreign Minister in January 1996, but continued in politics by representing the northern city of Murmansk in the Russian Duma for four years. Since 2000, Kozyrev has lectured on international affairs and served on the boards of a number of Russian and international companies.