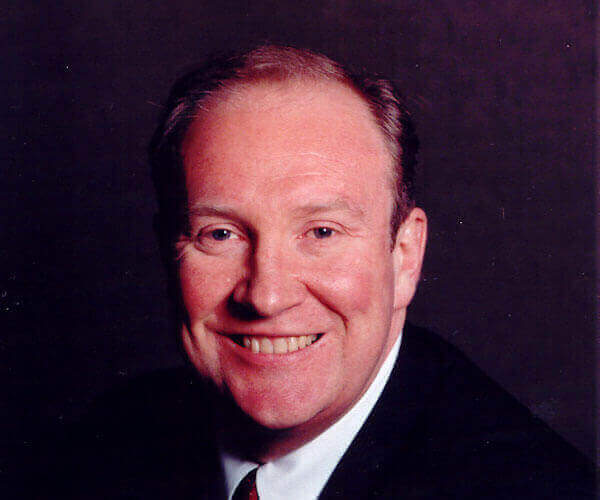 Andrew C. McCarthy III (born 1959)is an American columnist for National Review. He served as an Assistant United States Attorney for the Southern District of New York.A Republican, he is most notable for leading the 1995 terrorism prosecution against Sheikh Omar Abdel-Rahman and eleven others. The defendants were convicted of the 1993 World Trade Center bombing and planning a series of attacks against New York City landmarks.He also contributed to the prosecutions of terrorists who bombed United States embassies in Kenya and Tanzania. He resigned from the Justice Department in 2003. During the Obama administration, McCarthy promoted conspiracy theories that the Obama administration was aiding Islamist plots to sabotage the West from within. McCarthy is a graduate of Cardinal Hayes High School in the Bronx in New York City. He was also educated at Columbia College and New York Law School, and has served as a professor at the latter and at Fordham University School of Law.