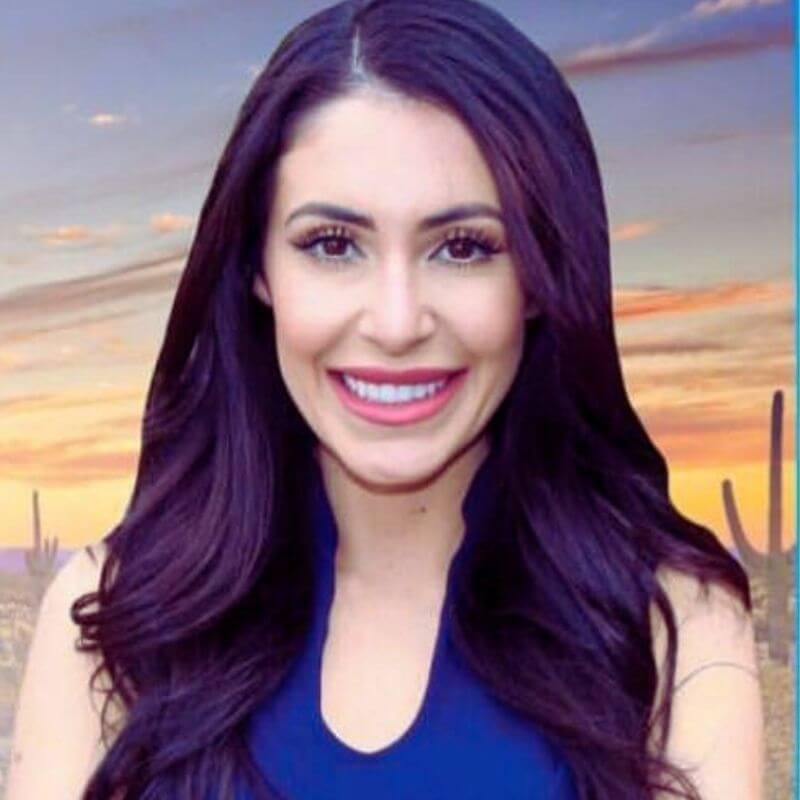 Anna, a second generation American, was born and raised in California by her single mom. Her mother raised Anna and her two siblings on one income while attending school.

Like many Americans, Anna had to grow up fast. The crime ridden streets of Los Angeles do not pick and choose who is affected by armed robbery, home invasion, school shootings, or being attacked by gangs. Anna experienced it all.

Rather than becoming a statistic, Anna developed grit. She realized that she didn’t have to become a product of failed liberal policies that plague our inner cities or listen to politicians who tell minorities they will never amount to anything unless they rely on the government. Many of her own family members struggled with drug abuse, homelessness, and even the prison system.