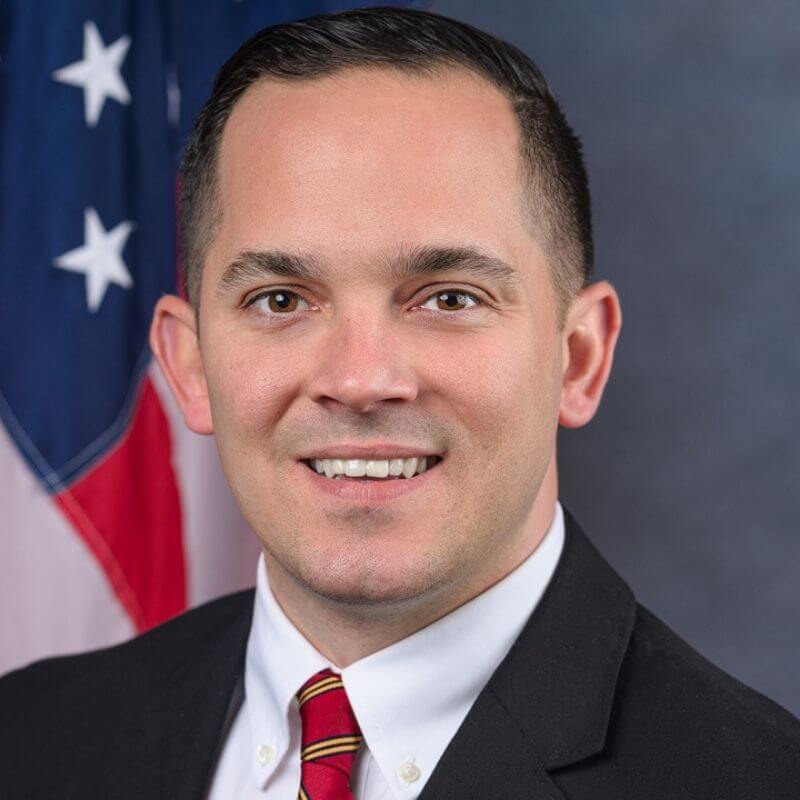 Member of the Florida House of Representatives

Anthony holds the most conservative voting record in Florida. He is consistently recognized for his legislative record by the Club for Growth (95%) and is the only elected official in Florida with a 100% rating from the American Conservative Union (ACU) in 2020.

He took on the liberal media in Florida and across the nation to stand for the conservative cause.

And is the only member of the state legislature who refused to take a pension and declined taxpayer funded healthcare.

Anthony was the strongest opponent of those who wished to lock down and destroy our economy, standing with Governor Ron Desantis and launching lawsuits against curfews and face mask orders.

He was previously endorsed by the NRA and National Association for Gun Rights, and is committed to making Florida a Constitutional Carry State.