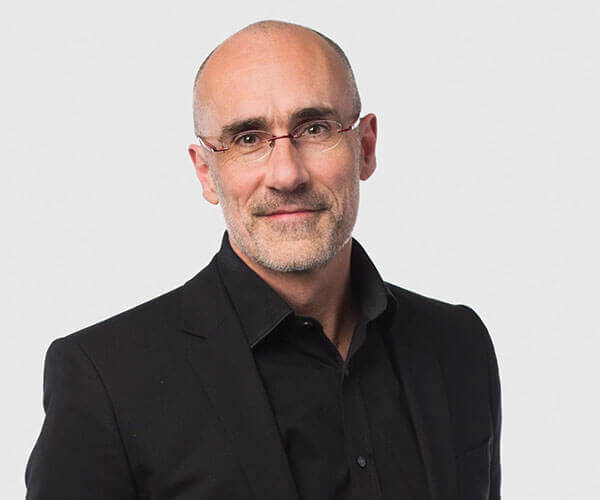 Arthur Brooks is a bestselling author, a social scientist, and the president of the American Enterprise Institute. Arthur works with top scholars, policymakers, and elected officials to fight for for all Americans’ access to free enterprise and earned success.

Arthur’s path to Washington, DC, has been anything but typical. At 19, he left college to play the French horn professionally. He toured internationally and recorded several albums, eventually landing in the City Orchestra of Barcelona.

In his late 20s, Arthur returned to the US and completed his bachelor’s degree by correspondence. He went on to earn a Ph.D. in public policy, focusing on microeconomics and mathematical modeling. After completing his doctorate, he spent 10 years as a professor of public administration.