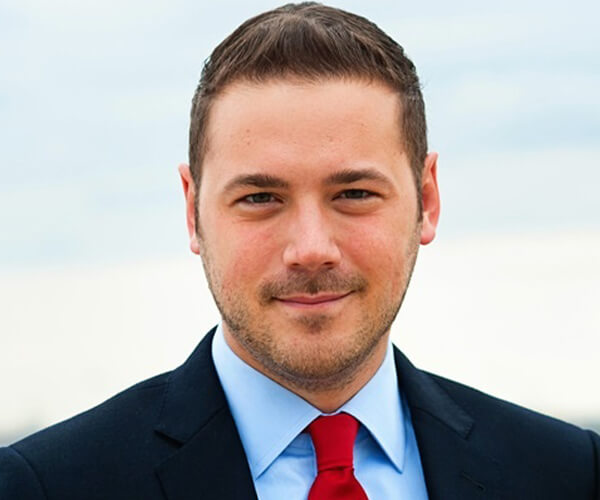 Benjamin Domenech is the publisher of The Federalist, host of The Federalist Radio Hour, and writes The Transom, a daily subscription newsletter for political insiders. He was previously a fellow at The Manhattan Institute and a senior fellow at The Heartland Institute; editor in chief of The City, an academic journal on faith and culture; and a speechwriter for HHS Secretary Tommy Thompson and U.S. Senator John Cornyn of Texas. He co-founded Redstate and co-hosted Coffee & Markets, an award-winning economic podcast. His writing has been published in The Wall Street Journal, The New York Times, Politico, Commentary, Reason, and GQ, and he appears regularly on Fox News, MSNBC, CNN, and CBS's Face The Nation. He divides his time between Virginia and New York.