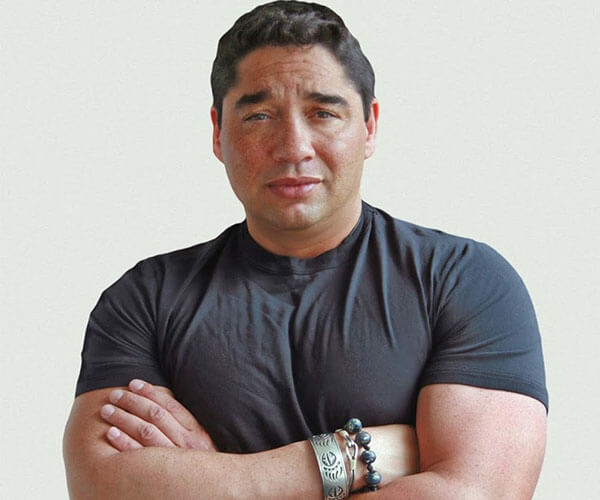 Former police officer and bodyguard, Bill has established himself as an intelligent, energetic, and highly respected expert in the field of safety and security. A private investigator and security consultant to major television news shows, Bill has dedicatedly served in his field for over 25 years.

Bill began his career as an NYPD officer, but was unfortunately injured in the line of duty early on. He was able to transition quickly and build a name for himself in the private sector, in which he specialized in executive protection and investigations. He joined forces with legendary former New York City Deputy Police Commissioner Jack Maple to form Stanton and Maple Protection, Investigation and Crisis Management. His colorful reputation and success eventually landed him on the cover of New York Magazine.