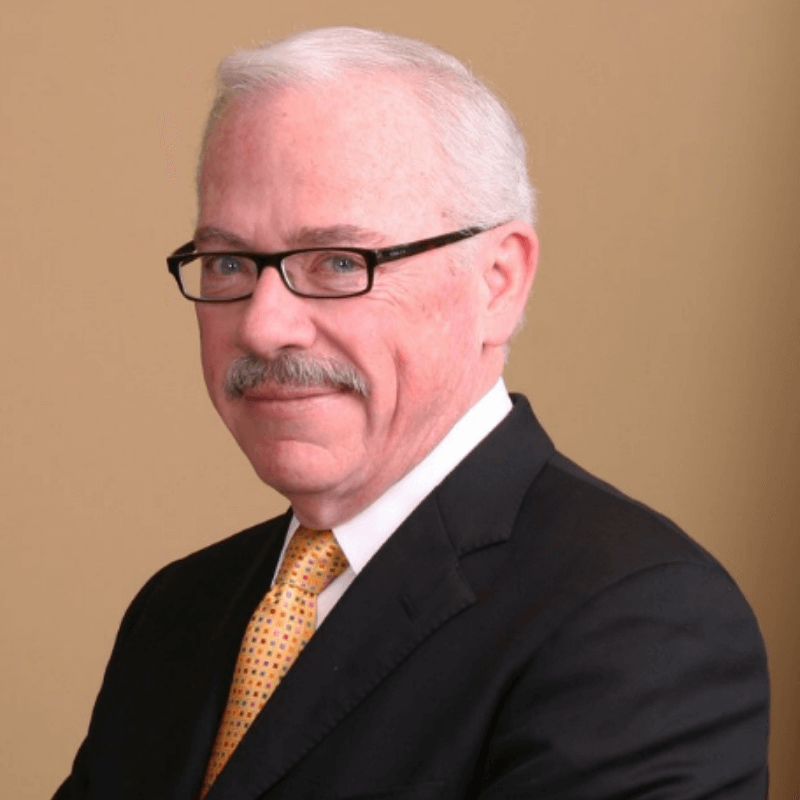 Robert Laurence Barr Jr. is an American attorney and politician. He served as a federal prosecutor and as a Congressman. He represented Georgia's 7th congressional district as a Republican from 1995 to 2003. Barr attained national prominence as one of the leaders of the impeachment of President Bill Clinton.