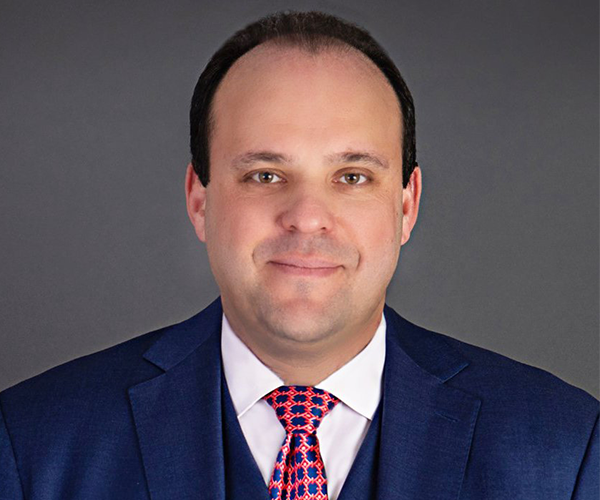 Boris Epshteyn (born August 14, 1982) is an American Republican political strategist, investment banker, and attorney. He is currently the Strategic Advisor for Coalitions on the Trump 2020 Campaign. He was the Chief Political Commentator at Sinclair Broadcast Group until December 2019. He was a senior advisor to Donald Trump's 2016 campaign for President of the United States, and previously worked on the McCain-Palin campaign. Following Trump's election, he was named director of communications for the Presidential Inaugural Committee, and then assistant communications director for surrogate operations in the administration, until he resigned in March 2017.