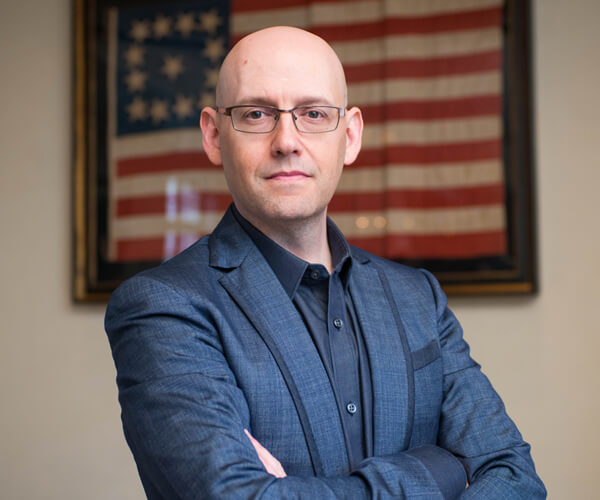 He grew up in Brooklyn, New York, and then moved to South Florida, where he graduated from North Miami Beach Senior High School in 1988. He earned a degree from the University of Michigan, the first in his immediate family to attend a four-year college. In 1993, Meltzer lived in Beacon Hill, Boston, Massachusetts with roommate, fellow comic book writer/artist Judd Winick, working in sales at Games magazine by day while working on his first novel by night. Afterwards Meltzer graduated from Columbia Law School, and was selected to the Columbia Law Review.