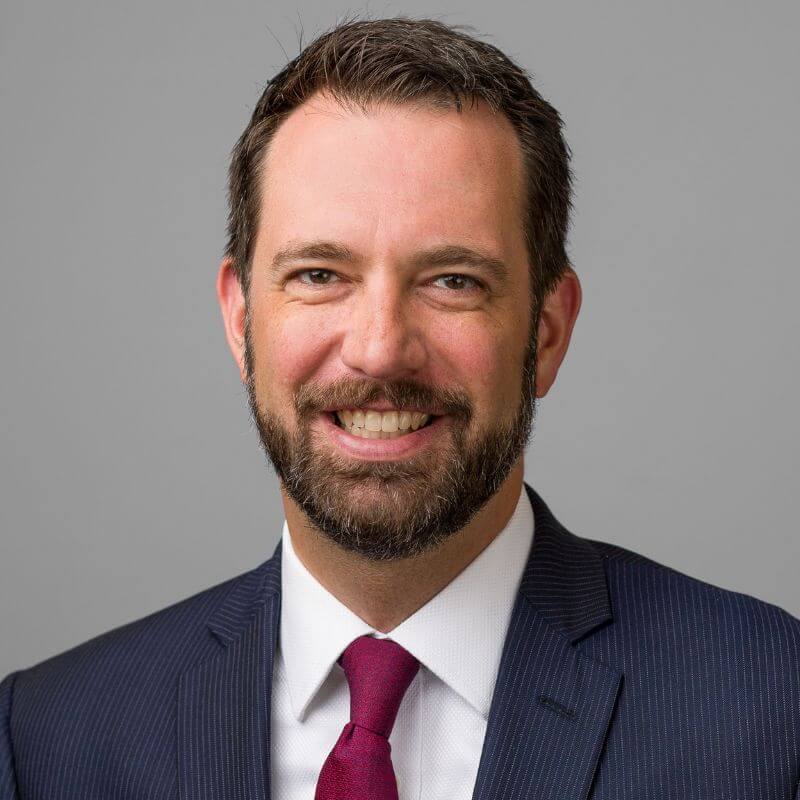 randon Arnold is the Executive Vice President of NTU. In this role, he helps to oversee strategic planning and government affairs efforts for NTU and its staff.

He has testified on fiscal policy before Congress and numerous state legislative committees. He has also appeared on several television and radio networks including C-SPAN, Fox News, Fox Business, and more. His writings have appeared in publications including Politico, the Hill, the Seattle Times, the Pittsburgh Tribune-Review and more.

Brandon joined NTU in 2012 as Vice President of Government Affairs. His previous positions include director of government affairs at the Cato Institute, manager of external affairs in former Maryland Governor Robert Ehrlich's energy office, senior legislative aide to Rep. F. James Sensenbrenner Jr., fiscal policy analyst at Citizens for a Sound Economy, and research analyst at the National Republican Senatorial Committee. He holds a B.A. in Political Science and Psychology from the University of North Carolina at Chapel Hill.