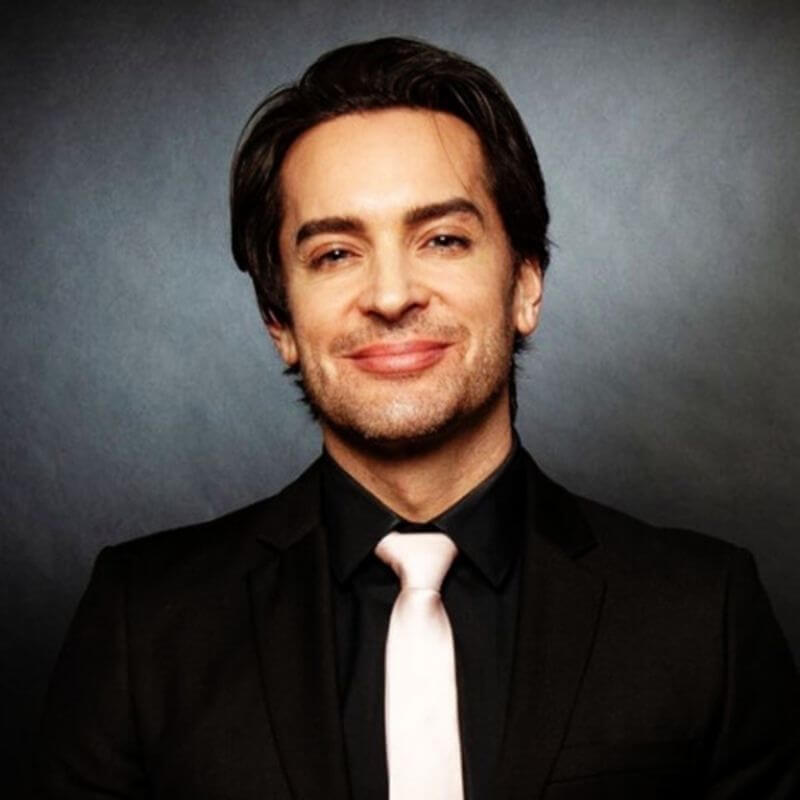 FOUNDER OF THE #WALKAWAY CAMPAIGN

Born and raised in rural Nebraska and now a resident of New York City, Brandon Straka travels the nation promoting the #WalkAway Campaign message and sharing his desire to bring a new awareness and understanding to the reality of politics in America today and his mission to unify America.

President Trump publicly acknowledged Brandon’s success in organizing the first ever #WalkAway March on Washington DC, with over 5,000 attendees. Brandon’s charismatic leadership and the #WalkAway message of unity and standing up against the left’s attack on American ideals resonate with people around the globe.