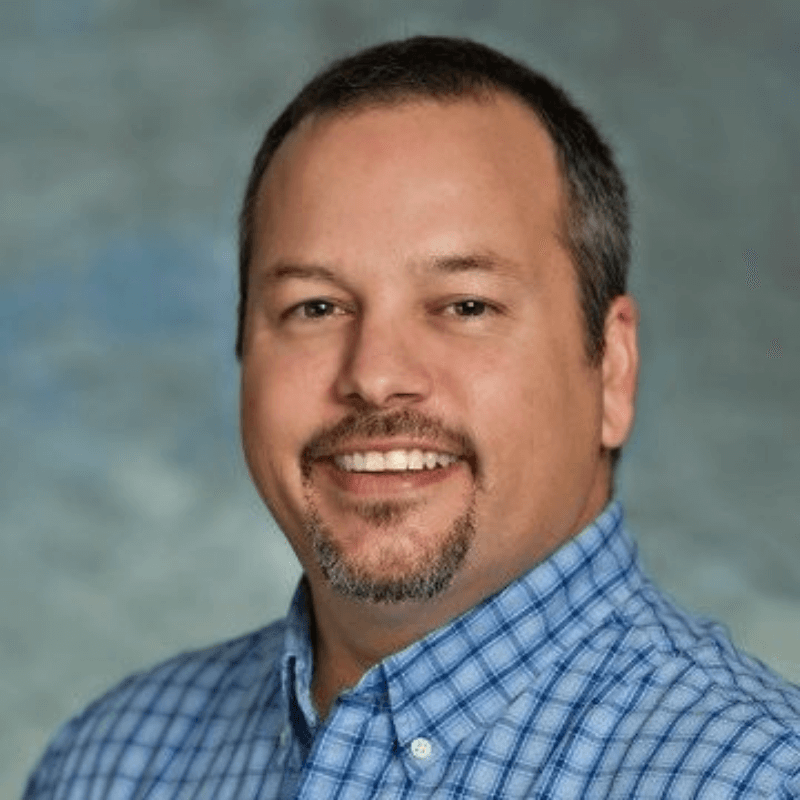 Brent grew up in Western New York, where his interest in politics led him to begin working and volunteering on political campaigns at the local, state and federal levels. Upon graduating from college, Brent joined the Leadership Institute’s Conservative Leadership Program (CLP), where he worked on field recruitment efforts. Brent specialized in conservative political development on college campuses, helping to identify, recruit, train and place conservative students in campus organizations and throughout the public policy arena.

Following his time at the Leadership Institute, Brent accepted a position with the National Rifle Association’s Institute for Legislative Action as a national grassroots coordinator, and later as an NRA state and local lobbyist. During his time at NRA-ILA, Brent directed the grassroots, legislative, electoral and PAC efforts for 26 states on behalf of the association, scoring major victories for gun owners and sportsmen on a wide range of policy objectives.

In 2013, Brent announced his departure from NRA to pursue a new opportunity as the director of federal affairs for Americans for Prosperity. Brent served as director of federal affairs until January of this year when he was elevated to vice president of government affairs and then to chief government affairs officer. In his current role, he directs all federal and state lobbying efforts on behalf of the group’s 3.2 million grassroots volunteers.