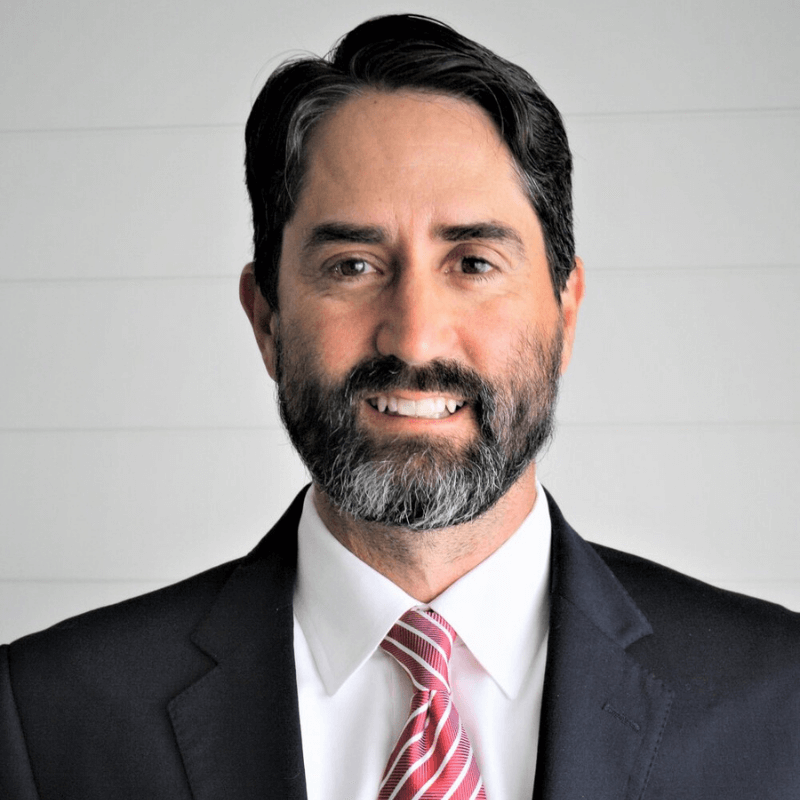 Brett Tolman was the United States Attorney for the District of Utah from July 2006 to December 2009. Before becoming U.S. Attorney, Tolman worked as counsel in the Senate Judiciary Committee for committee chairs Orrin Hatch (R-UT) and then Arlen Specter (R-PA) during the 109th United States Congress.

Tolman’s most noteworthy work in the Senate is his role in the passage of the 2005 Patriot Act reauthorization. He was instrumental in the revisions to the appointment process of interim U.S. Attorneys and is a major (if not well-known) figure in the dismissal of U.S. attorneys controversy.