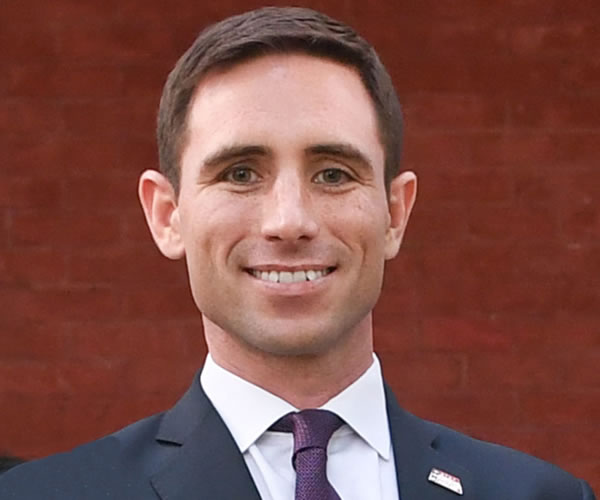 Brian was profoundly affected by the 9/11 terrorist attacks and commissioned in the US Army in 2006 after completing his undergraduate studies. During the surge, he deployed as a Captain and Detachment Commander to Baghdad, Iraq in support of Operation Iraqi Freedom. Subsequently, he served as Aide-de-Camp to the commanding officer of the 3d Expeditionary Sustainment Command (XVIII Airborne Corps) in Operation Unified Response, Port-au-Prince, Haiti providing much needed support after the devastation caused by the 2010 earthquake. His military service also included assignments in Germany, Italy, and Fort Knox.
He is the Co-Founder and Chairman of Stop Soldier Suicide, a non-profit organization focused on providing mental health resources to service members, veterans, and military families. Stop Solider Suicide provides any person in need with resources, case management, and follow-up support as part of a personalized approach to reducing and ending the epidemic of military suicides.