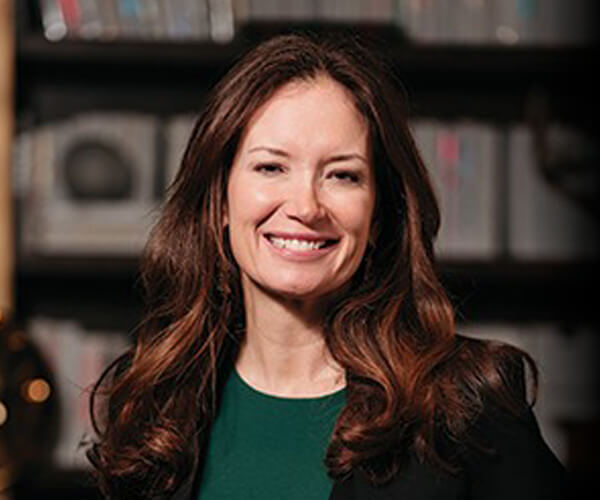 Brooke L. Rollins is the President and CEO of the Texas Public Policy Foundation, one of the nation’s premier free market think tanks. During the past decade, she has emerged as one of the nation’s most thoughtful and articulate defenders, in both media and policy, of the principles of liberty and limited government.

Under Rollins’ leadership, the Foundation has grown from a small policy shop with fewer than a half-dozen employees in San Antonio, Texas, to a major force in the national conservative and liberty movements, with nearly 100 employees and a new headquarters just two blocks from the Texas State Capitol in Austin. In that period, the Foundation has driven the state and national conversations on topics such as education, taxes, tort reform, criminal justice, health care, immigration, and beyond.

Brooke Rollins’ vision, developed and implemented at the Foundation every day, is one of state policy as the driver of the national agenda. With Washington, D.C. having taken the nation down a decades- long path of big spending, high taxes, and mounting debt, it is the states—and especially Texas—that will chart the course of reform and liberty that will save America.