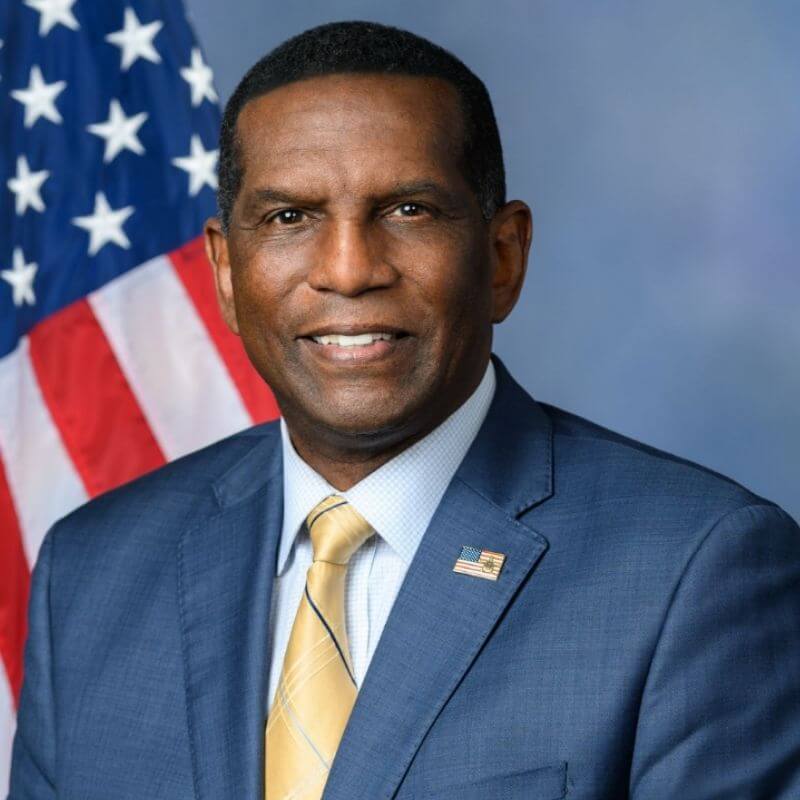 Clarence Burgess Owens (born August 2, 1951) is a Barbadian-American Republican politician and retired American football safety who played ten seasons in the National Football League for the New York Jets and the Oakland Raiders.
Owens was a first round draft pick of the Jets in 1973. During his rookie season, he returned a kickoff 82 yards for a touchdown against the Denver Broncos on October 28. This was the Jets' only TD scored on a kickoff return during the 1970s. He was a regular starter for the Jets for most of the 1970s, and was a part of the Raiders' 1980 championship team.
Owens is a candidate in the 2020 Republican primary in Utah's 4th congressional House district. He is currently facing off against Kim Coleman, Jay McFarland, and Trent Christensen for the Republican nomination. At a June 1, 2020 Republican primary debate, he stated his position that Democrats in Washington are held in thrall by Marxists and socialists, whom he described as enemies of America. “Our enemy is Marxism and socialism,” he said in response to a question about how to bridge the divide between Republicans and Democrats in Congress. “The days of Ronald Reagan and Tip O'Neill are over. We’re dealing with people who hate our country.” Owens also stated his position that the Affordable Care Act should be repealed, and stated support for President Trump.