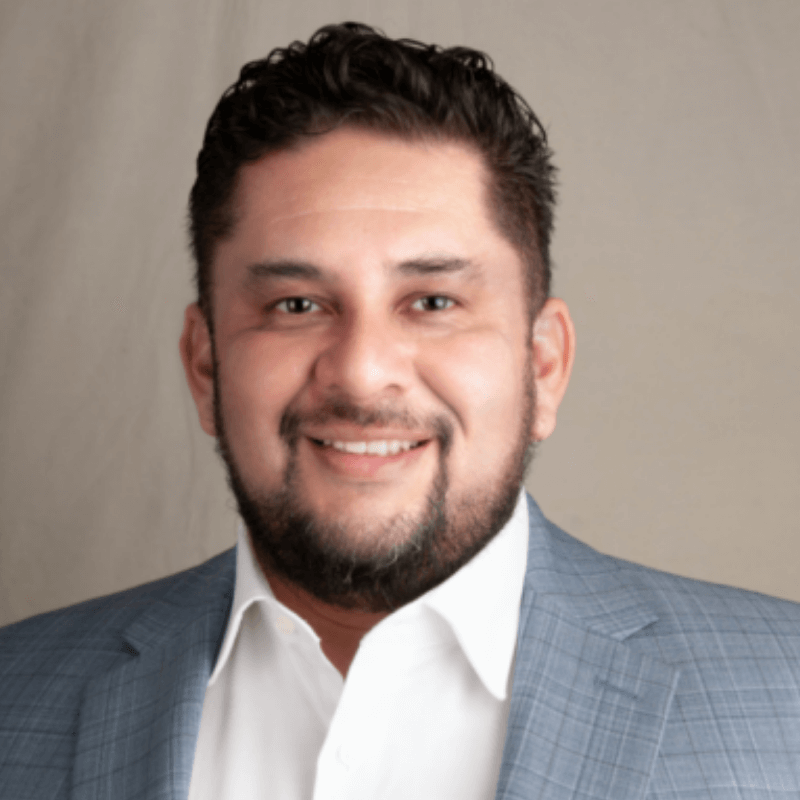 C. Antonio Delgado (Republican Party) is running for election to the U.S. House to represent California's 40th Congressional District. He is on the ballot in the general election on November 3, 2020. He advanced from the primary election on March 3, 2020.
He is a father; an accomplished Lawyer; a Business Owner an Independent thinker; and a Community Activist. His campaign is about unapologetically representing his district and putting them first.