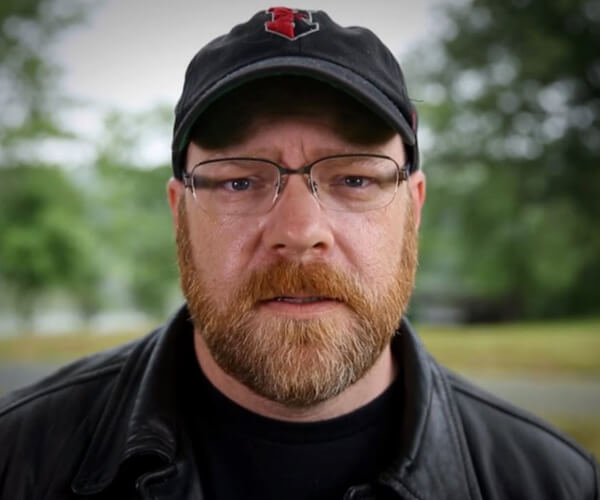 Cam Edwards, the former host of “Cam & Co.” on NRATV, is the new editor of the website Bearing Arms.

Edwards grew up in a gun-free home in Oklahoma City, Oklahoma. His mother was a Democrat. When he was in his mid-20s, Edwards became a husband and father. Edwards purchased a gun to protect his family. Since that time, he has become an avid Second Amendment advocate.

Edwards is known for his calm and measured delivery of the latest news that affects the gun world. He has interviewed countless politicians, journalist, and members of the U.S. Congress on his national radio show. He brings these same skills to the Bearing Arms website as their latest editor.