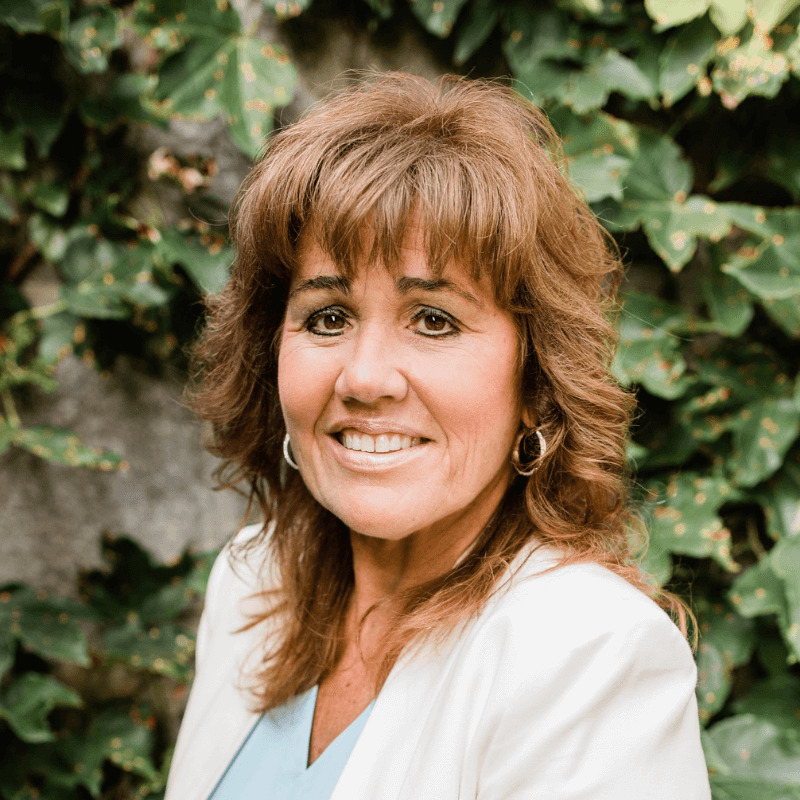 Caroline Colarusso is the Republican nominee running for US Congress in the 5th Congressional District of Massachusetts. Caroline is also sitting Stoneham Selectwoman the only Republican elected on that board for the last six years.

Caroline, a Postmaster rose to the levels senior management during her 27 year career in the United States Postal Service. Caroline distinguished herself by becoming a fix it role specialist after overseeing many large broken operations in the Greater Boston area.