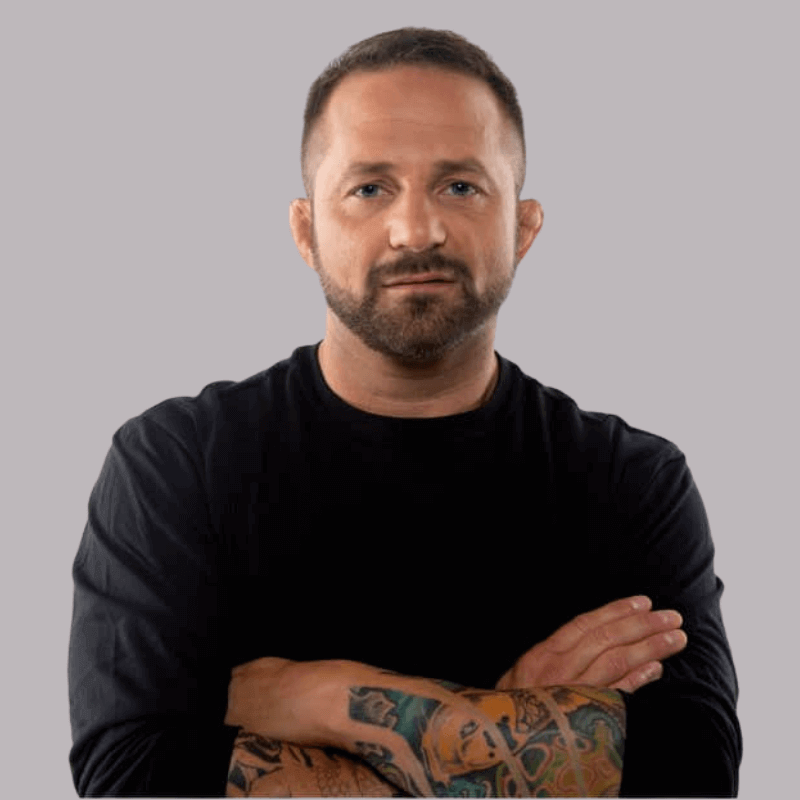 Chad is a former Force Recon Marine and DoD Contractor with eight deployments to Afghanistan as part of a Joint Special Operations Command (JSOC) Task Force. After overcoming his personal battles with PTSd and nearly becoming a veteran suicide statistic, Chad founded the Mighty Oaks Foundation, a leading non-profit, serving the active duty, military veteran and first responder communities around the world with highly successful faith-based combat trauma and resiliency programs. Having spoken to over 400,000 active-duty troops and led life-saving programs for over 4,500 active military and veterans at four Mighty Oaks Ranches around the Nation, Chad has become a go-to resource and is considered a subject matter expert on faith-based solutions to PTSd, having advised the former Presidential Administration, Congress, the VA, the DoD, and was appointed to serve as the Chairman of a White House Veterans Coalition.