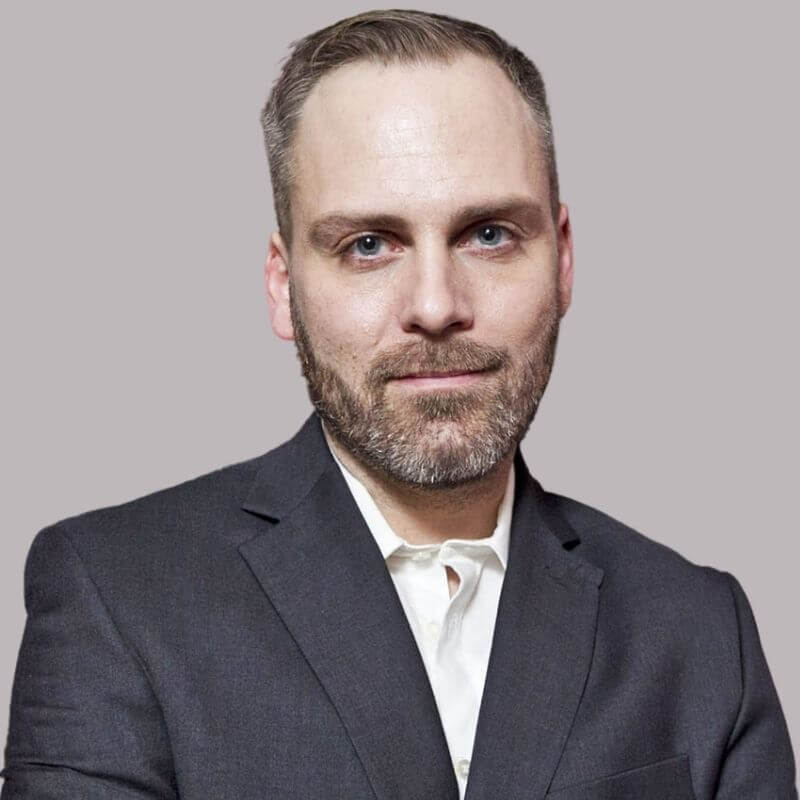 Chadwick Moore is a journalist, public speaker, political commentator, and culture critic. ​He is a weekly columnist and Cities Editor at The Spectator and regular guest on Tucker Carlson Tonight on Fox News. He's the former Editor-at-Large of OUT magazine and The Advocate, and his work has regularly appeared in the New York Times, Playboy, the New York Post, Breitbart News, and other publications. Chadwick previously worked in literary publishing in New York and London.