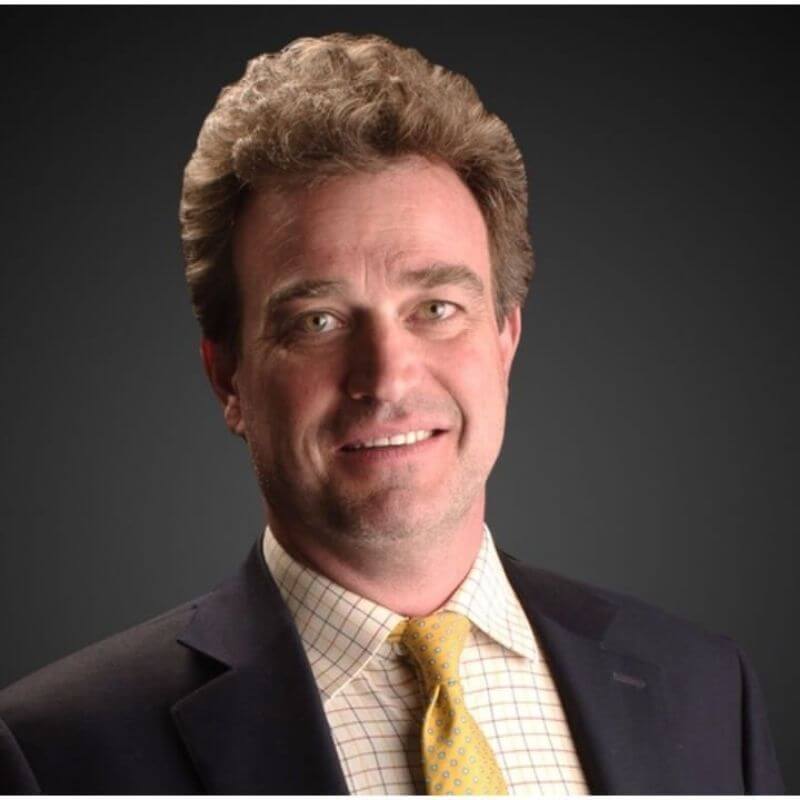 Charles Hurt is the Opinion Editor and a columnist for The Washington Times. Often seen as a Fox News contributor on the cable network’s signature evening news roundtable, Mr. Hurt in his 20-year career has worked his way up from a beat reporter for the Detroit News and Washington correspondent for the Charlotte Observer before joining The Washington Times in 2003. He later served as D.C. bureau chief and White House correspondent for the New York Post and editor at the Drudge Report.