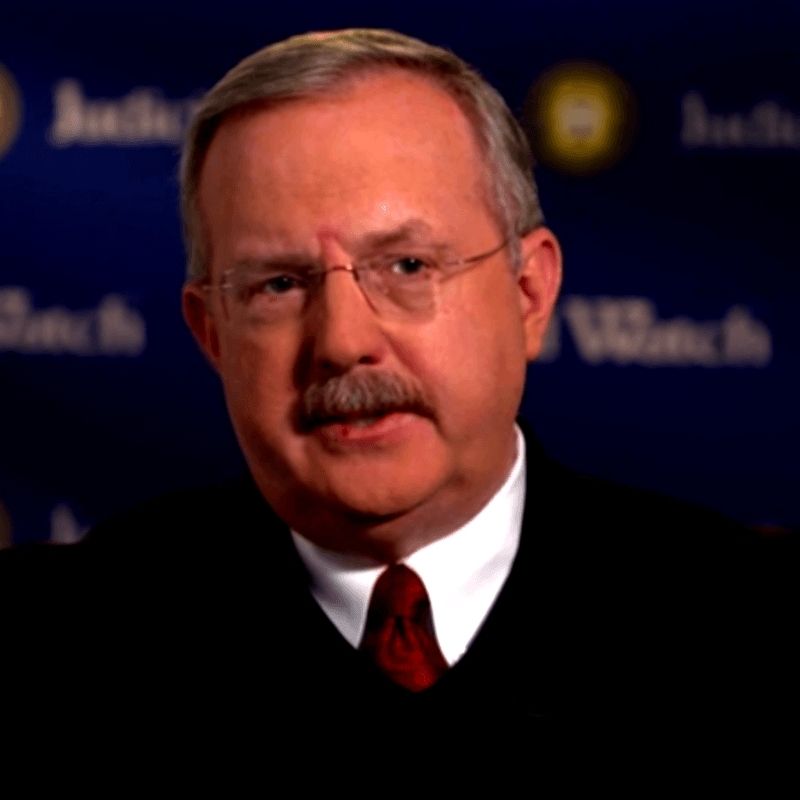 Christopher J. Farrell joined Judicial Watch in 1999 as the organization’s Director of Investigations & Research, and has been a member of the Board of Directors since September 2003. Chris is a native of Long Island, New York.