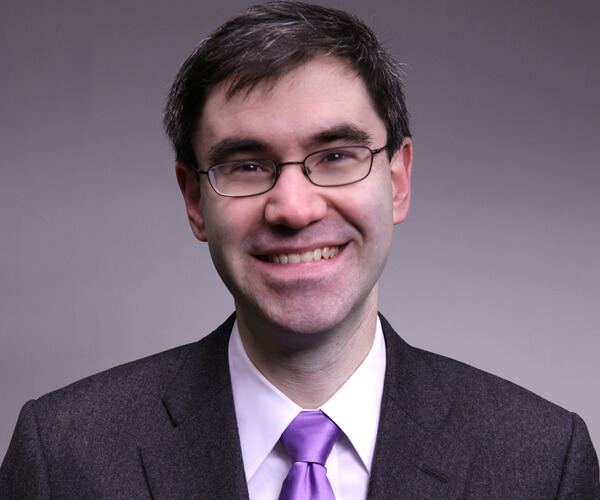 Chris Jacobs, the Founder and CEO of Juniper Research Group and author of the forthcoming book The Case Against Single Payer, has over a decade of experience in a variety of policy roles on and off Capitol Hill. He previously worked as Policy Director for America Next, a new start-up think tank, and as a Senior Policy Analyst for the Heritage Foundation and the Joint Economic Committee’s Senate Republican staff. Before that, Chris worked as a Policy Advisor for the House Republican Conference under then-Chairman Mike Pence during the debate surrounding the Patient Protection and Affordable Care Act, and as a Health Policy Analyst for the Senate Republican Policy Committee during the first two years of the law’s implementation. He got his start on Capitol Hill as an intern for then-Congressman Pat Toomey of Pennsylvania.