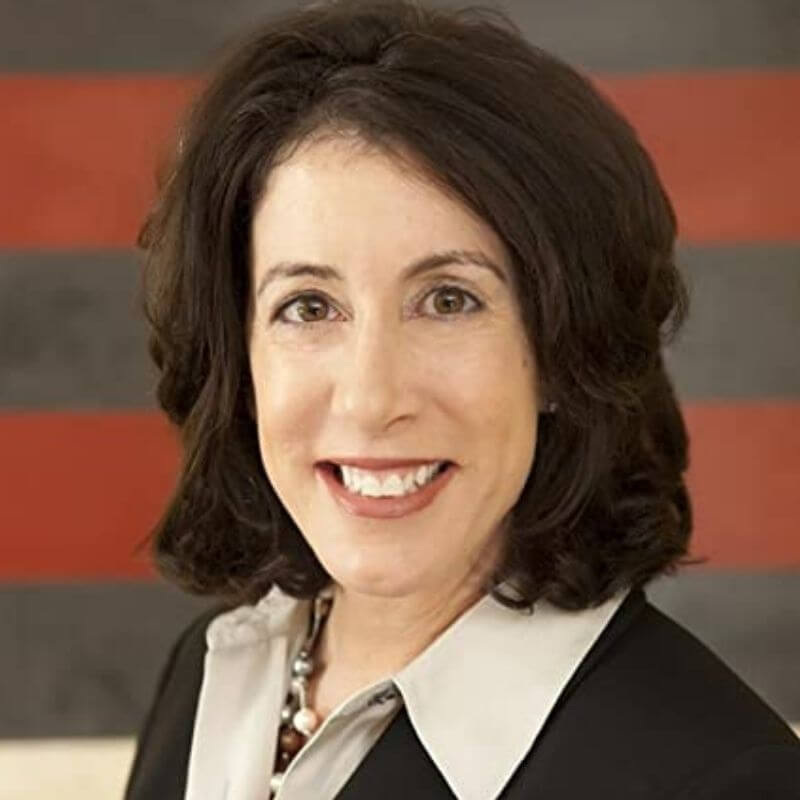 Christine Paule Pelosi is an American Democratic Party political strategist from California; she is the author of Campaign Boot Camp, a guide to successful campaigning. She is the daughter of Nancy Pelosi and Paul Pelosi and sister of Alexandra Pelosi.

Her work in public policy and politics includes service as Executive Director (1998–99), Platform Chair (1995–2008), and Women's Caucus Chair (2011–present) of the California Democratic Party; Deputy City Attorney (Construction and Trial Teams) and Assistant District Attorney (Sexual Assault and Child Abuse Unit) for the City of San Francisco; U.S. Department of Housing and Urban Development Special Counsel in the Clinton/Gore Administration (1999–2001); and, Chief of Staff to U.S. Representative John F. Tierney (2001–2005). Pelosi has also served as a board member and the Interim Executive Director of the Young Democrats of America (2011).